Whether near term and close to the Earth or building a future path to the Moon and Mars, Lockheed Martin is applying its crewed space mission expertise to longer stays among the stars.

NASA recently announced the Commercial Low-Earth Orbit Destination (CLD) project to support the development of private space stations. Nanoracks will lead the Starlab team in competing for the CLD project.

With aging infrastructure in orbit, the project expands options for humans living in space. Starlab leverages Lockheed Martin’s experience in long-endurance space missions, crewed spaceflight and building infrastructure for an expanding commercial space economy. That experience includes inflatable habitats, which are proven, affordable and easily transportable compartments that fold for launch and expand in orbit. With inflatable habitats, we can build space destinations with fewer materials and fewer launches. Inflatable structures like this have been proven on the International Space Station, and Starlab will be the next application for inflatable rooms, perfect for science, living or recreation. 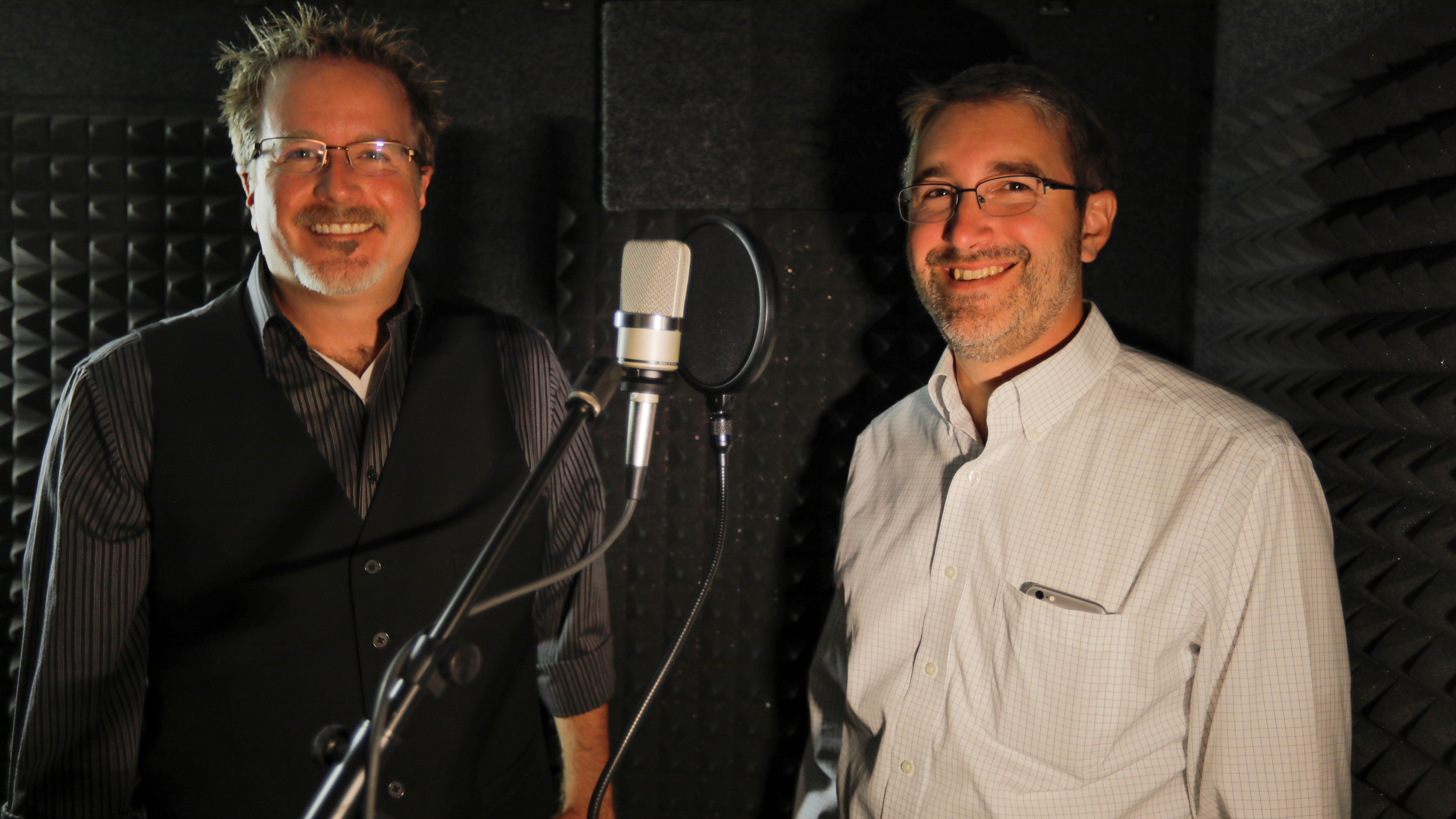 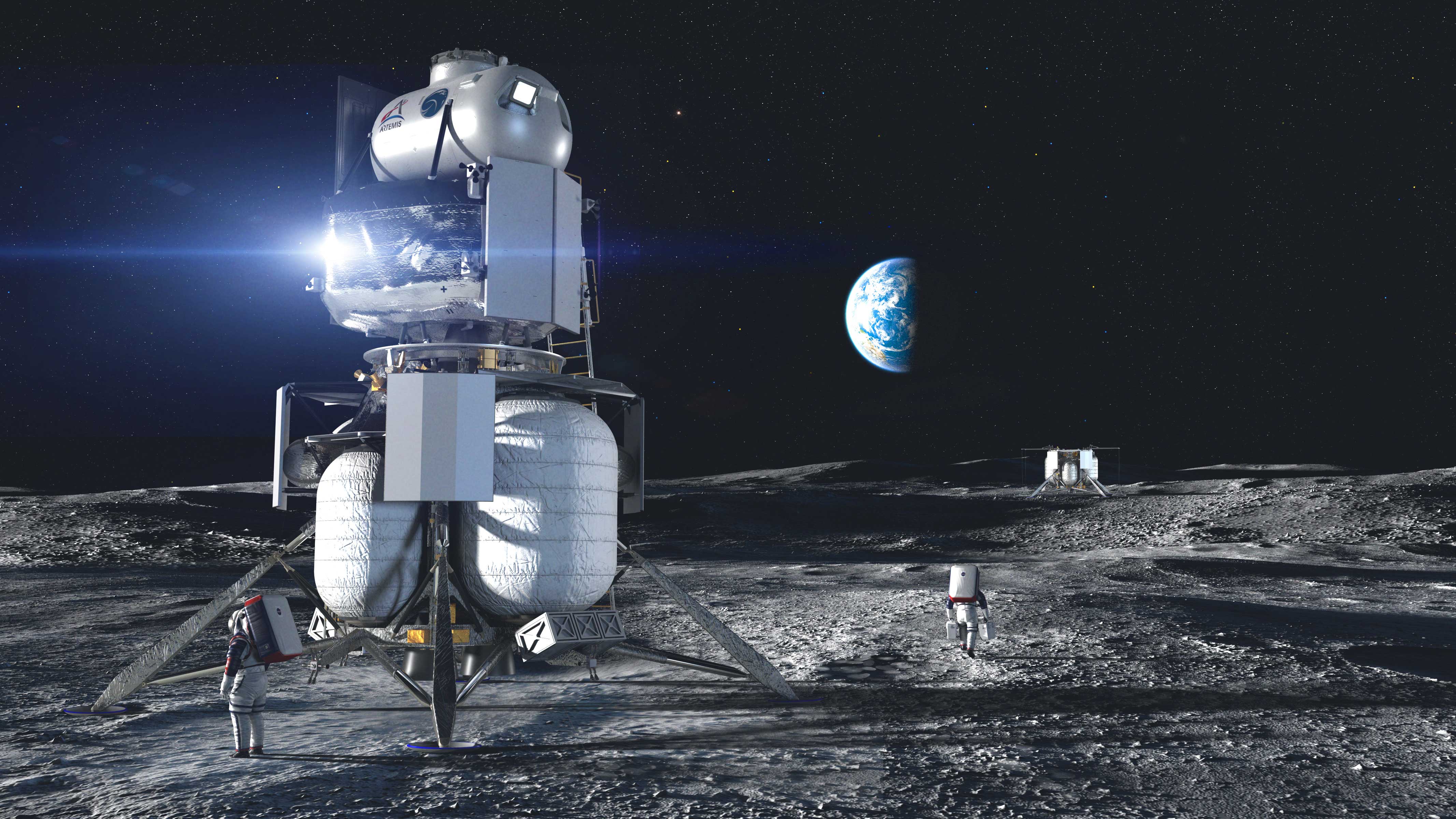 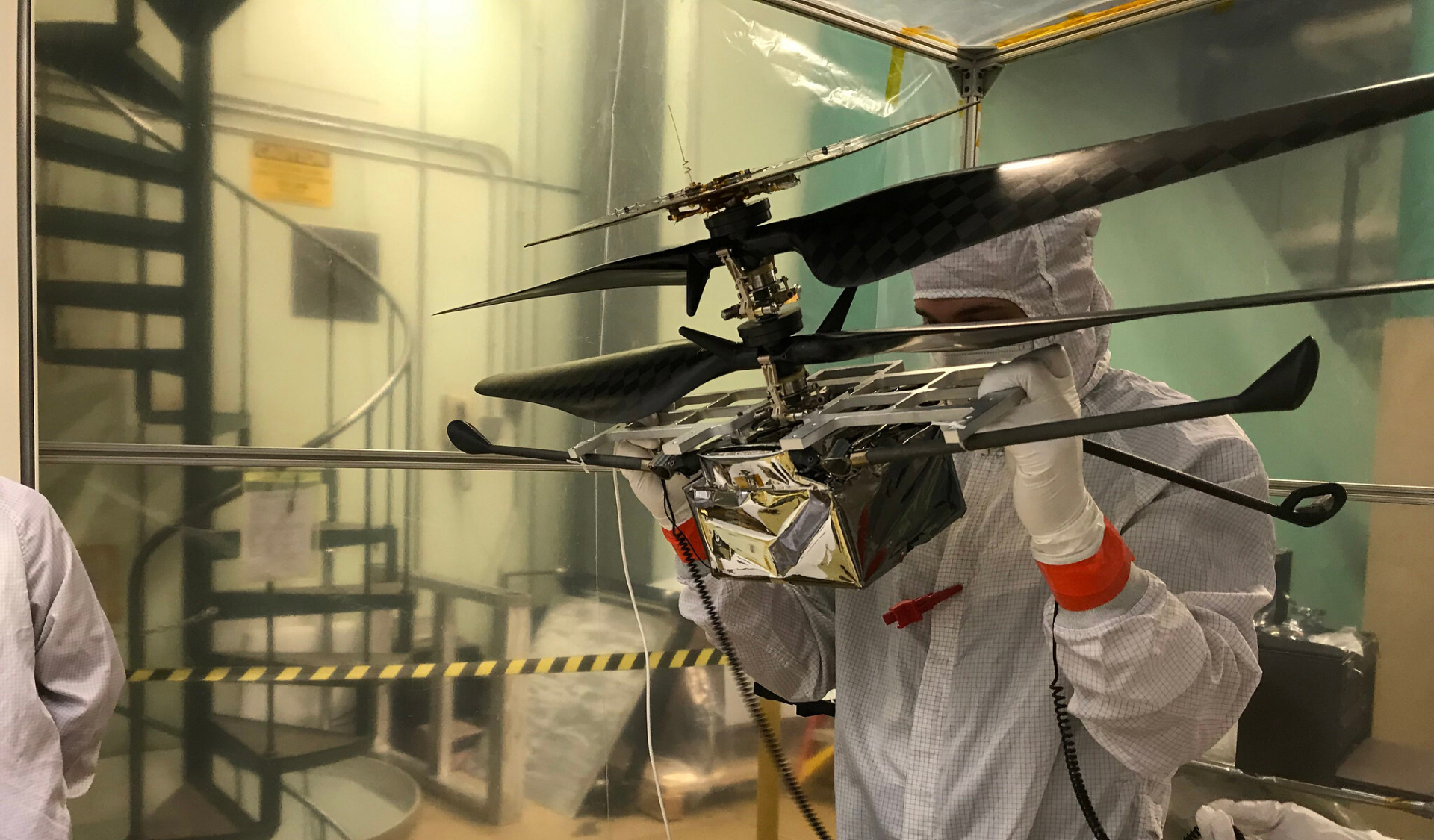 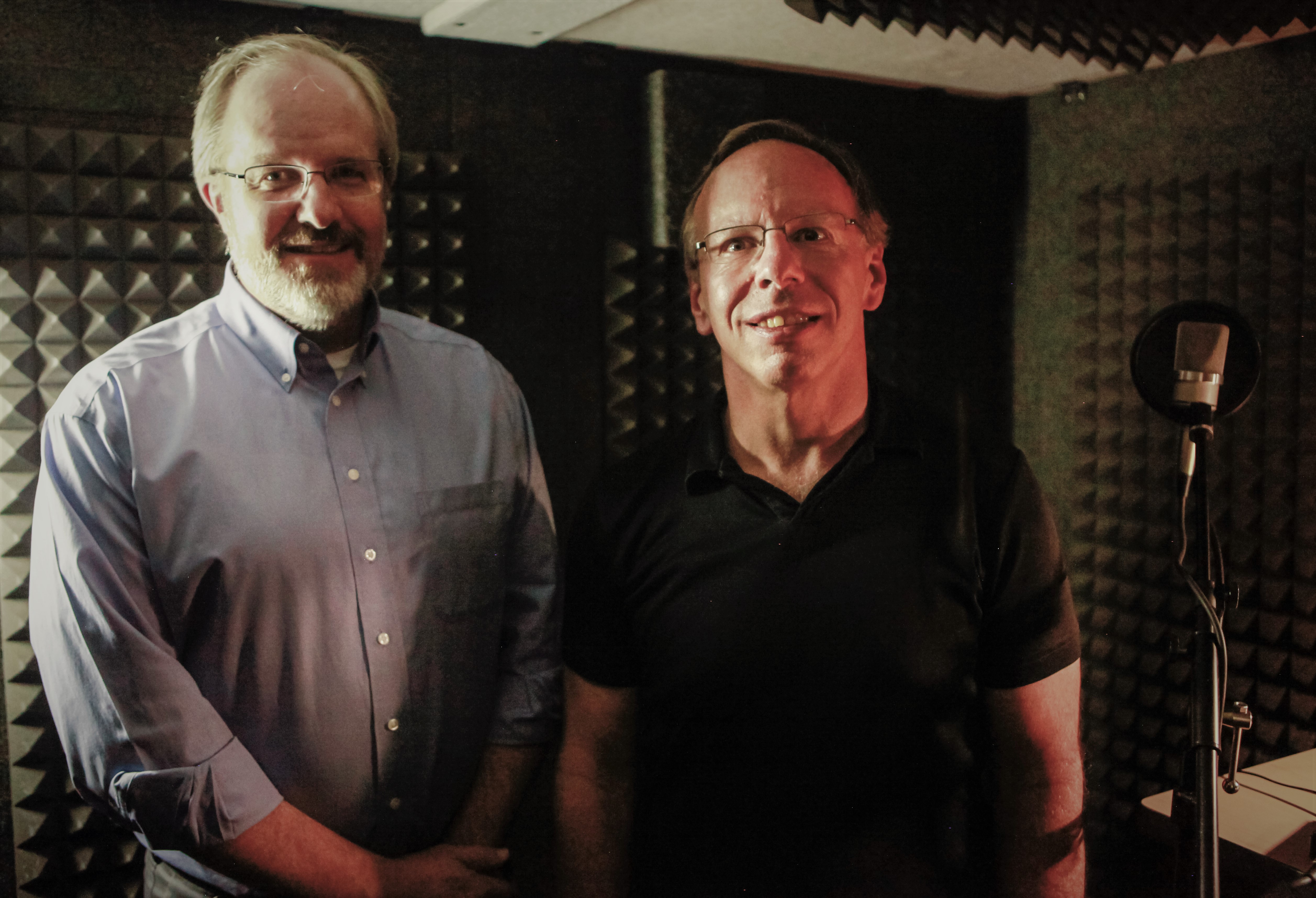 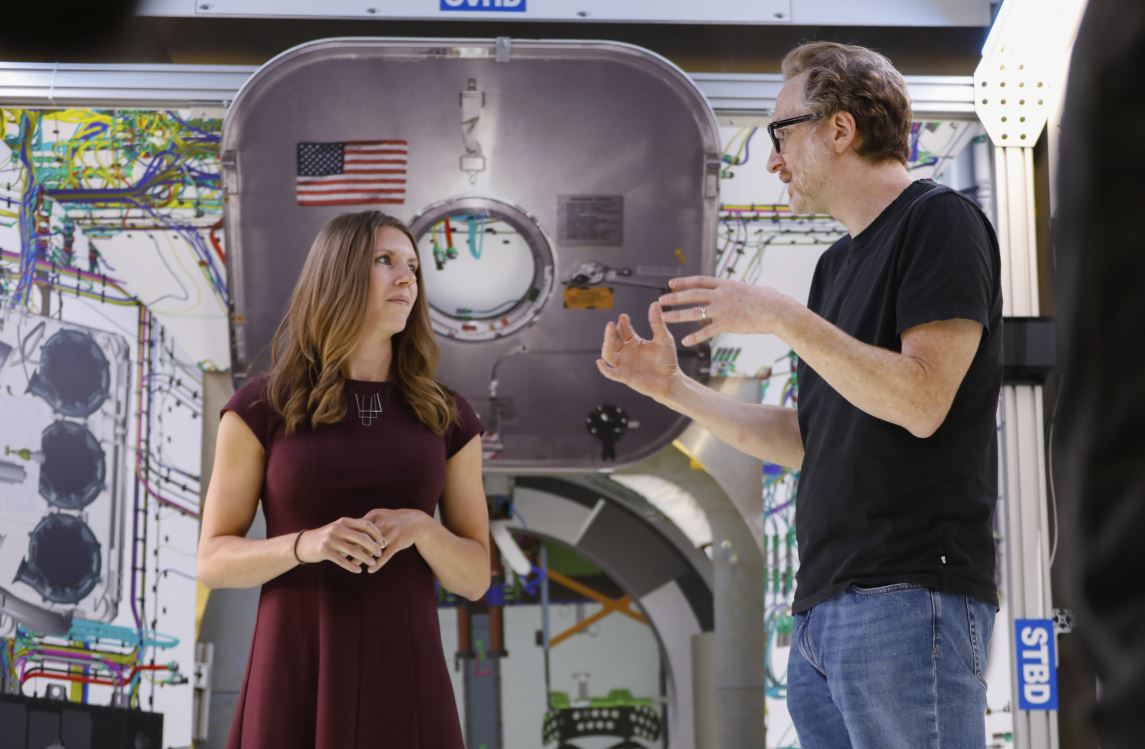 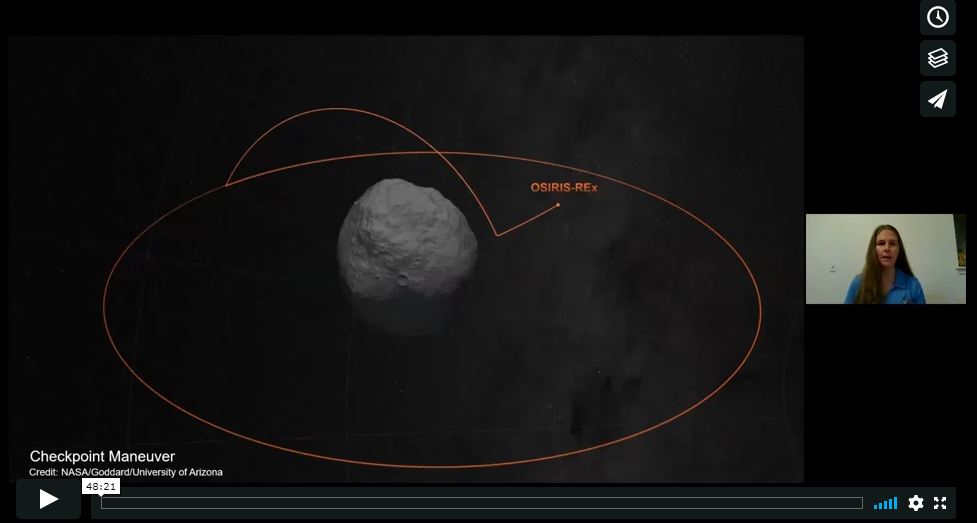