Lockheed Martin is the prime contractor building Orion. We are in the production phase and have finalized a contract for six Orion spacecraft missions and the ability to order up to 12 in total. The first spacecraft delivered on this contract, Artemis III, will carry the first woman and the next man to the surface of the Moon. Orion is a critical part of the agency's Artemis program to build a sustainable presence on the lunar surface and to prepare us to move on to Mars.

The People of Orion 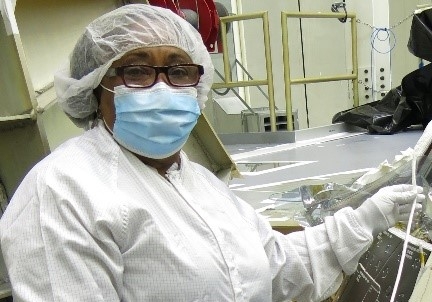 Betty pulled from her previous knowledge working NASA's space shuttle to create and deliver the Betty Barrier prototype in one day. 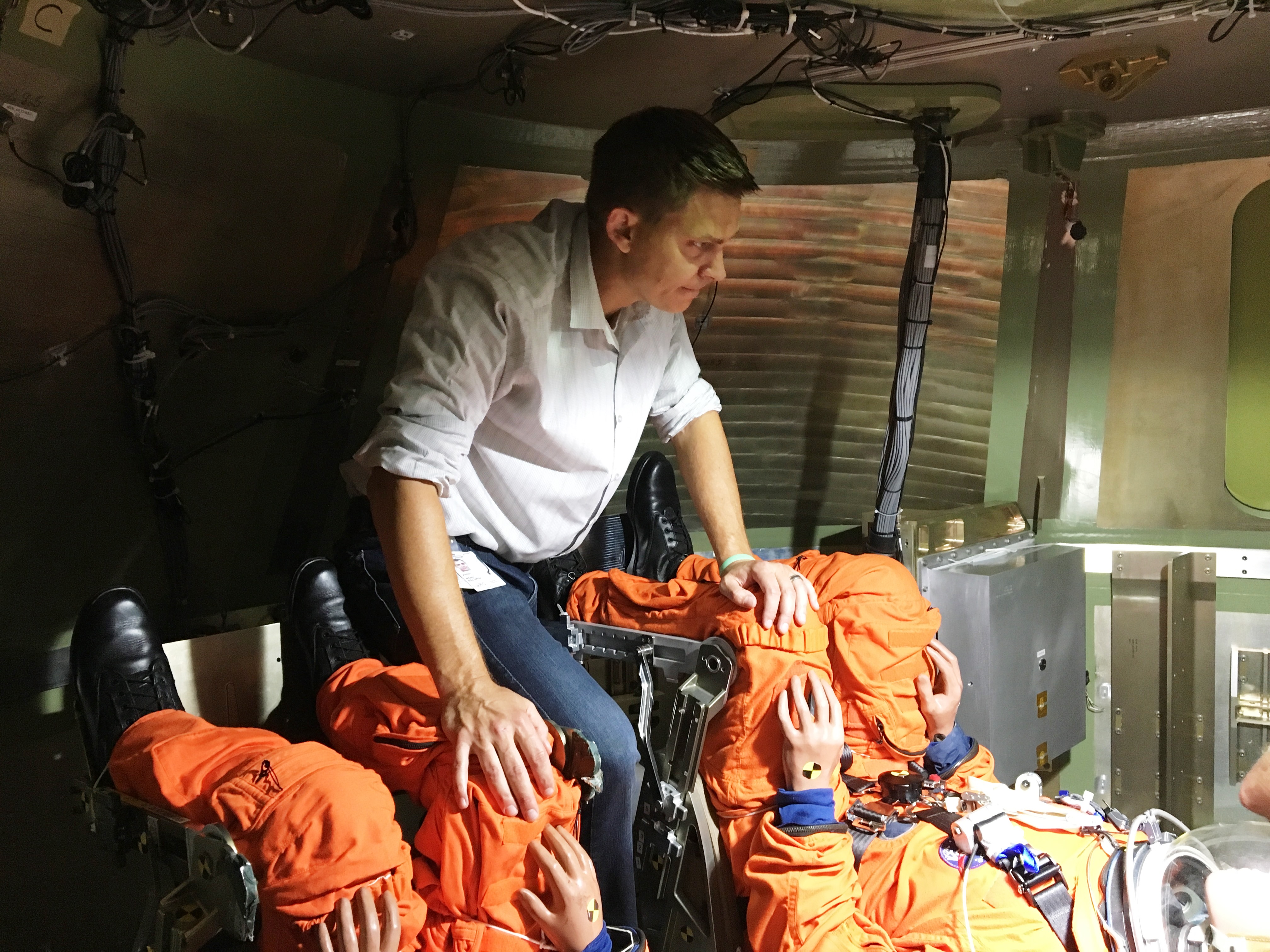 Mark Baldwin is an astronaut safety expert and Lockheed Martin engineer working on the NASA Orion program. We asked him about what it’s like designing systems to protect humans in space. 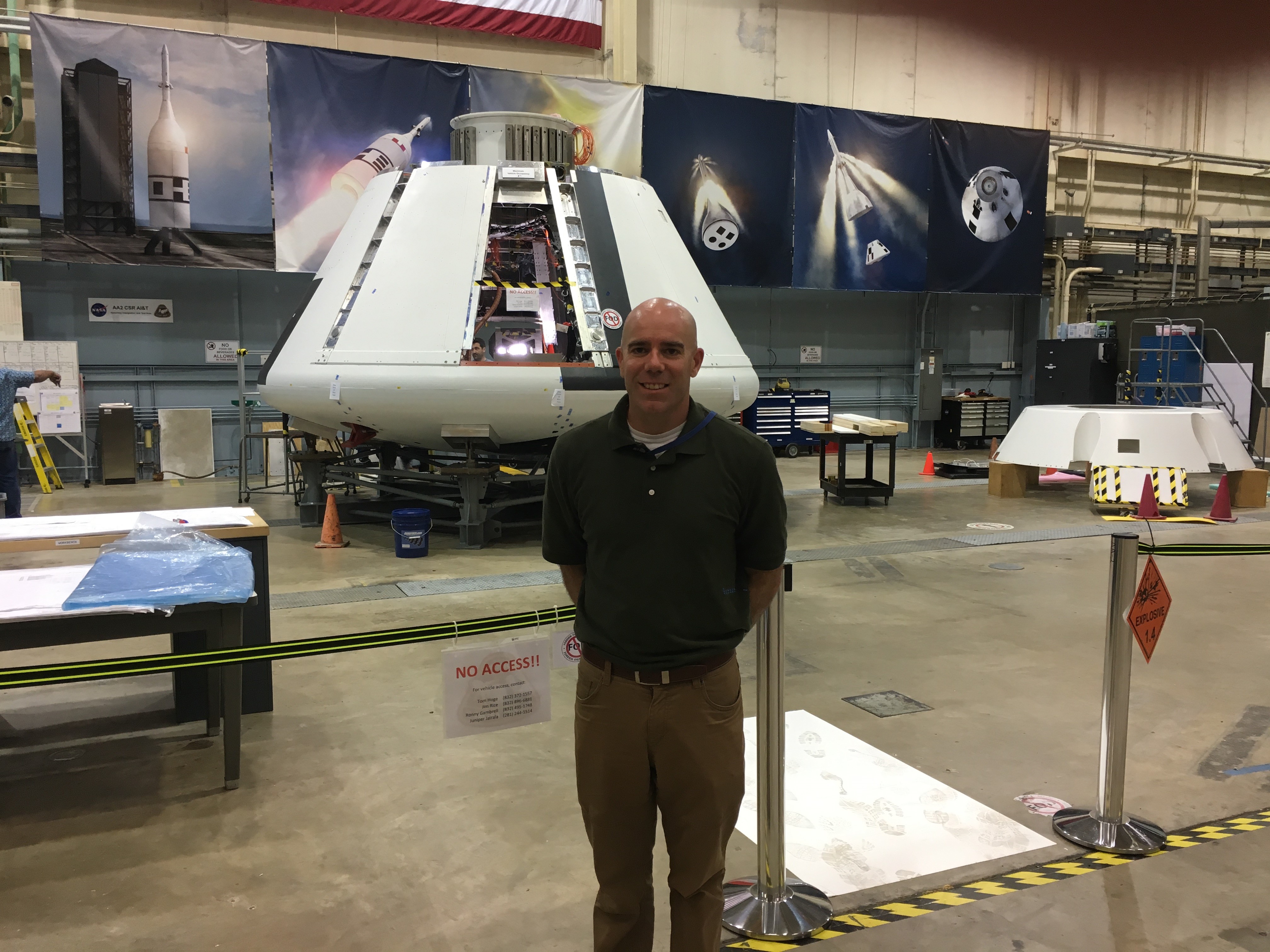 “The vehicle is like a dart going up in the air. We will see the abort motor kick on as an indication that the abort has started.” 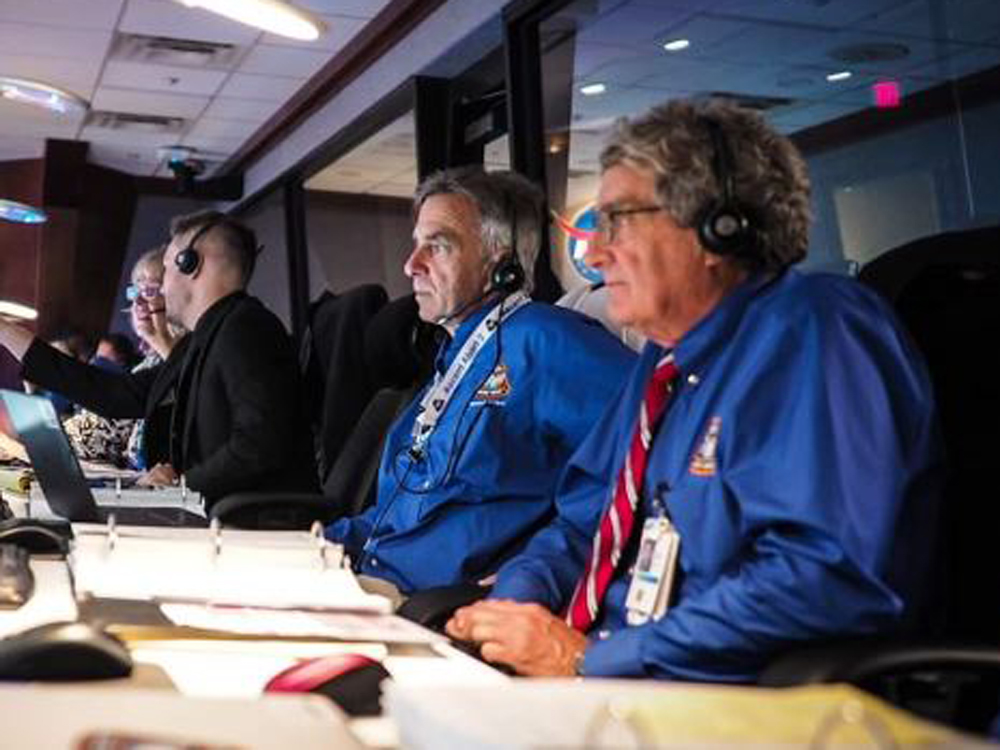 Mars Base Camp is Lockheed Martin’s vision for sending humans to Mars in about a decade. The concept is simple: transport astronauts from Earth, via the Moon, to a Mars-orbiting science laboratory where they can perform real-time scientific exploration, analyze Martian rock and soil samples, and confirm the ideal place to land humans on the surface in the 2030s.