What sets the Skunk Works apart is its unique approach created by founder Kelly Johnson. Kelly’s “14 Rules and Practices" are still in use today as evidenced by our small, empowered teams, streamlined processes and culture that values attempting to do things that haven’t been done before.

The one and only Lockheed Martin Skunk Works has a 75-year track record developing aircraft systems that push the boundaries of what’s possible. Trusted to solve critical national needs for our warfighters’, the Skunk Works never shies away from seemingly unsolvable challenges and has a reputation for solving hard problems quickly, quietly and affordably. 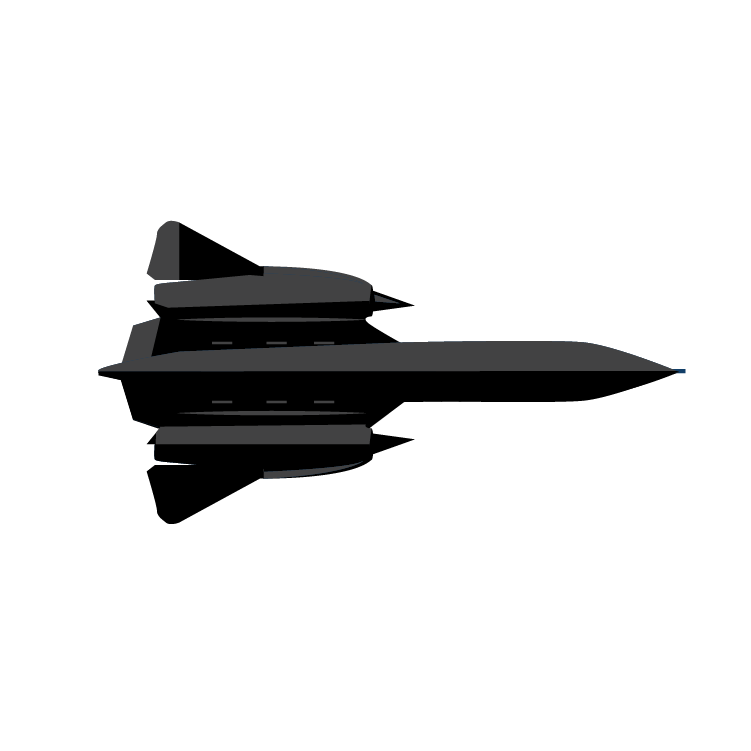 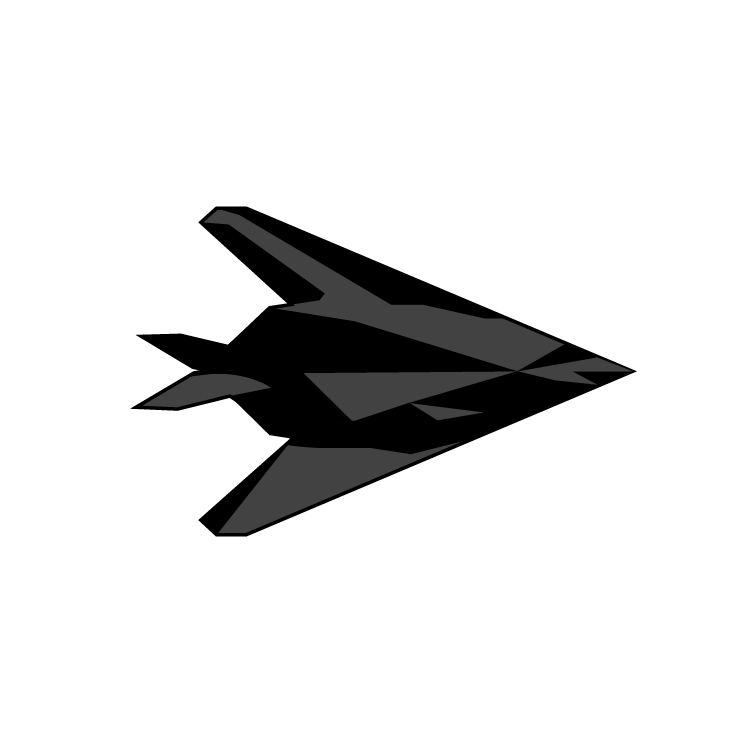 The F-117 Nighthawk was developed in response to the urgent national need for a jet fighter that could operate completely undetected by the enemy. 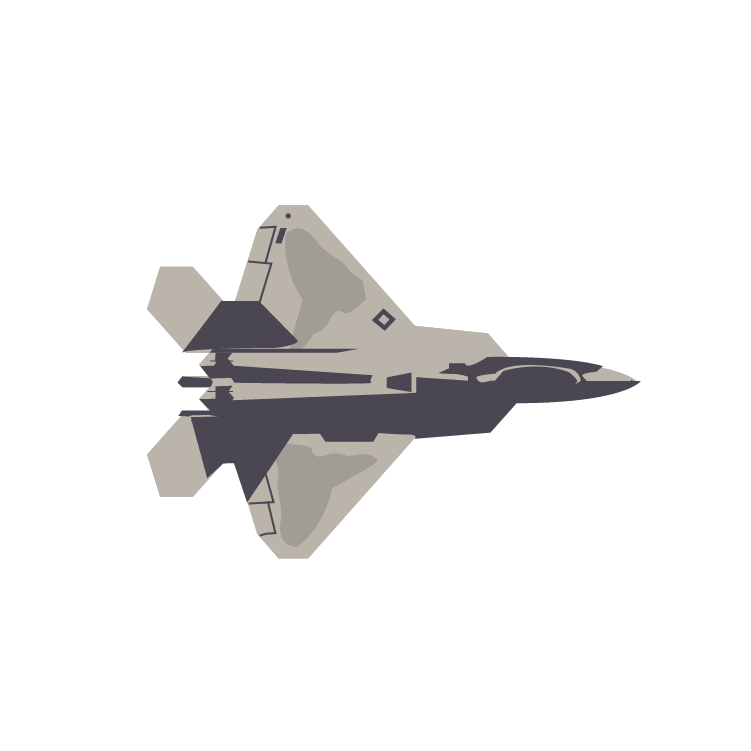 The F-22 is the world’s preeminent air dominance fighter and a proven strategic deterrent. 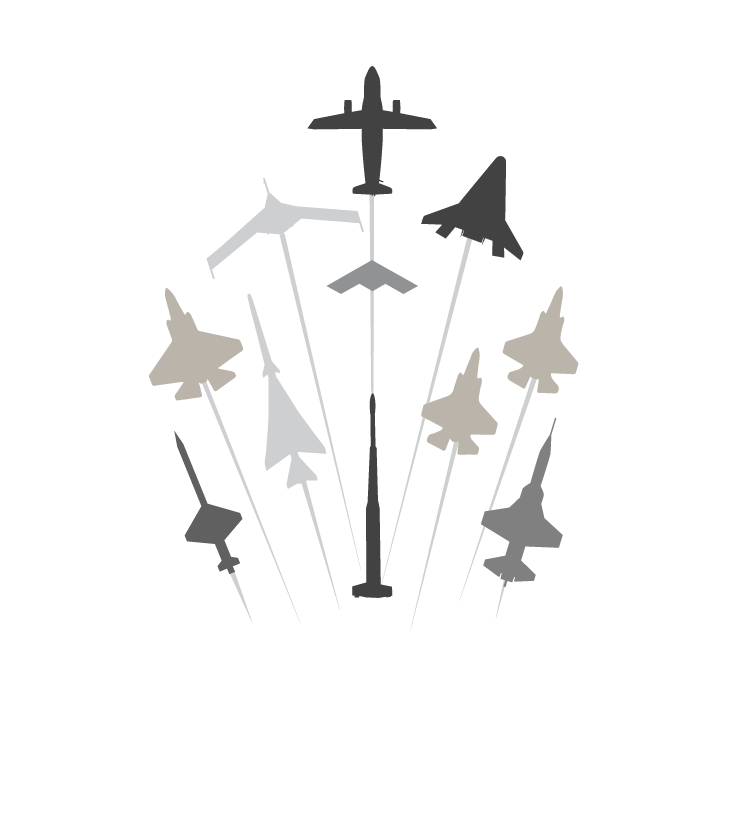 Skunk Works is an industry leader in rapid prototyping,  pushing the boundaries of what’s possible to quickly design, develop and test innovative solutions. 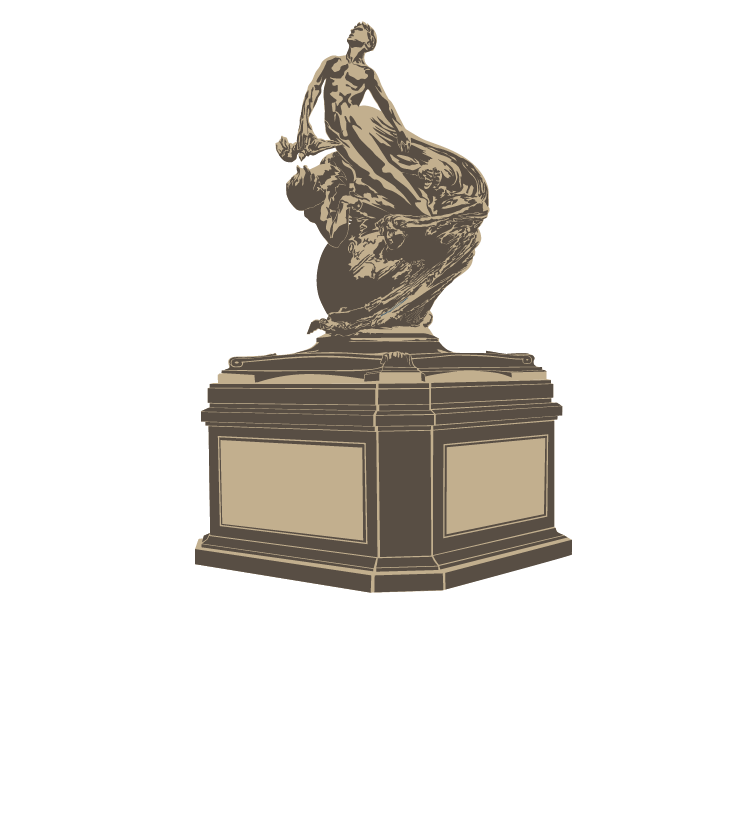 The Skunk Works® is the proud home of eight Collier Trophies, awarded annually by the National Aeronautic Association for the greatest achievement in aeronautics or astronautics in America during the preceding year. 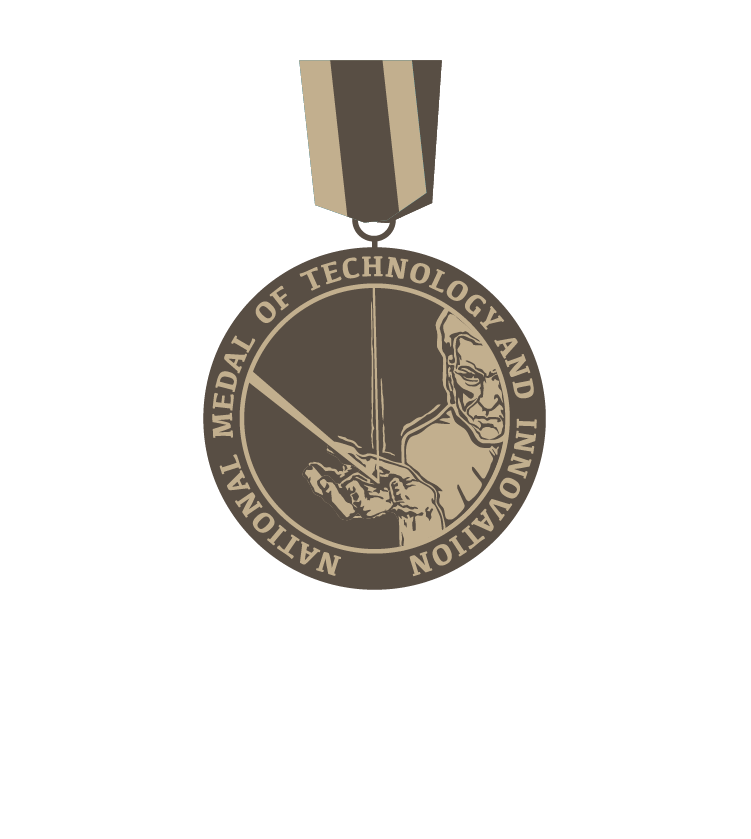 Lockheed Martin was awarded this prestigious medal in 2007 for an exceptional record of developing cutting-edge aircraft, technologies, and systems solutions for the U.S. Government.

One month later, a young engineer named Clarence "Kelly" L. Johnson and his hand-picked team of engineers and mechanics delivered the XP-80 Shooting Star jet fighter proposal to the ATSC. Shortly after, the go-ahead was given for Lockheed to start developing the United States' first jet fighter. This project marked the birth of what would become the Skunk Works®, with founder Kelly Johnson at its helm.

The formal contract for the XP-80 didn’t arrive at Lockheed until Oct. 16, 1943, four months after work had already begun. This would prove to be a common practice within the Skunk Works. A customer would go to the Skunk Works with a request, and on a handshake the project would begin – no contracts in place, no official submittal process.

Kelly Johnson and his team designed and built the XP-80 in only 143 days, seven less than was required.

It was Kelly’s unconventional organizational approach that allowed the Skunk Works to streamline work and operate with unparalleled efficiency. He challenged the bureaucratic system that stifled innovation and hindered progress. His philosophy is spelled out in his 14 Rules and Practices.

A testament to Kelly Johnson’s third rule of a small number of good people working on a program, pictured above is a poster of the P-80 Shooting Star signed by all program engineers.

How the Skunk Works® Got Its Name

When Kelly Johnson formed his team of engineers and manufacturing experts to rapidly and secretly complete the XP-80, the war effort was in full swing and there was no available space at the Lockheed facility for the project. Consequently, Johnson's organization operated out of a rented circus tent, and the adjacent manufacturing plant produced a strong odor that permeated throughout the tent.

Each member of Johnson’s team was cautioned that design and production of the new XP-80 fighter jet must be carried out in strict secrecy. No one was to discuss the project outside the small organization, and team members were warned to be careful of how they answered the phones.

An engineer named Irv Culver was a fan of Al Capp's newspaper comic strip, "Li'l Abner." In the comic, there was a running joke about a mysterious and malodorous place deep in the forest called the "Skonk Works," where a strong beverage was brewed from skunks, old shoes and other strange ingredients.

One day, Culver's phone rang and he answered it by saying "Skonk Works, inside man Culver speaking." Fellow employees quickly adopted the name for their mysterious division of Lockheed and eventually "Skonk Works" became "Skunk Works."

The once informal nickname is now the registered trademark of the company: Skunk Works®.

In the background of this photo is the only known picture of the Skunk Works circus tent.

The Skunk Works® is the proud home of eight Collier Trophies. Some of the Skunk Works' most notable aircraft have received the prestigious trophy, which bears the name of the past publisher and early president of the Aero Club of America, Robert J. Collier. The trophy is awarded annually by the National Aeronautic Association for the greatest achievement in aeronautics or astronautics in America, with respect to improving the performance, efficiency, and safety of air or space vehicles, the value of which has been thoroughly demonstrated by actual use during the preceding year.

The F-104 Starfighter, the first Mach 2 aircraft, was developed to compete against Soviet MiGs in the early 1950s.

The SR-71 Blackbird reconnaissance aircraft was the first to cruise at speeds in excess of Mach 3. It was retired in 1990, but remains the highest flying and fastest jet aircraft ever developed.

The F-117 Nighthawk, was the world's first operational stealth fighter. It demonstrated its extraordinary low observable capability during Operation Desert-Storm in early 1991.

Though the trophy for the U-2S was given in 1998, the first U-2 got its start in 1954 when the threat of Soviet Intercontinental Ballistic Missiles compelled the CIA to task Kelly Johnson and the Skunk Works team to develop a high-altitude reconnaissance aircraft. The U-2S remains the highest flying, single engine airplane in service today.

Auto GCAS improves the safety of aircraft and pilots by helping to eliminate the leading cause of F-16 pilot fatalities in military aviation: crashing an undamaged aircraft into the ground. Since the system entered service with the U.S. Air Force in late 2014, Auto GCAS has been credited with seven saves – eight pilots and seven F-16s. Implementation of Auto GCAS on the F-35 is anticipated five years earlier than originally planned.