Now that it's in space, GOES-18 (formerly known as GOES-T) will undergo an on-orbit checkout of its instruments and systems before beginning official operations in January 2023.

In addition to severe weather monitoring, it will do things like:

With three of the four GOES-R weather satellites now launched, GOES-U, the last satellite in the series, is in production and planned for a 2024 launch.

Beyond the GOES-R series, Lockheed Martin looks forward to continued partnership with NASA and NOAA as they look ahead to future weather and climate missions.

The GOES-R series includes four weather satellites: GOES-16 and GOES-17 (known as GOES-R and S prior to entering orbit), GOES-T (scheduled to launch in March 2022) and GOES-U (in production now for a planned 2024 launch).

These satellites help us better predict weather by giving expert forecasters the images and data they need to analyze conditions on Earth and in space — making necessary split-second decisions to save lives and property.

Over 50 years, Lockheed Martin has built and launched 100+ weather and environmental spacecraft for our government’s civil and military agencies.

The leading edge technology now available on GOES-16 and GOES-17 enables the satellites to observe and predict weather on Earth and in space faster and more accurately than ever. Each GOES-R satellite carries six instruments, including:

The Magnetometer, Advanced Baseline Imager (ABI), Extreme Ultraviolet and X-ray Irradiance Sensors (EXIS) and Space Environment In-Situ Suite (SEISS) instruments are also aboard all the GOES-R series satellites. In addition, GOES-U will have the Naval Research Laboratory’s Compact Coronagraph-1 (CCOR-1) on board.

The Women of Weather

The next satellite in NOAA’s GOES-R series of weather and climate observation spacecraft successfully launched on March 1, 2022. Lockheed Martin is highlighting the incredible women behind the engineering and innovations of NOAA’s state-of-the-art GOES-18 satellite now parked in geostationary orbit.

Why is Weather Prediction Important?

Overall, the four satellites in the Lockheed Martin-built GOES-R series are providing forecasters in the U.S. and western hemisphere with sharper, more defined images of severe storms, hurricanes, wildfires and other weather hazards.

Through its laser-accurate forecasting, the series also aims to generate significant benefits to the nation in the areas of climate monitoring, ecosystems management, commerce and transportation. Here are some ways the GOES-R satellite series helps the world that you might not know about:

Want to keep up with the latest Lockheed Martin weather news? Sign up for our emails:

Want to keep up with the latest Lockheed Martin weather news? Sign up for our emails:

GOES-R Series in the News 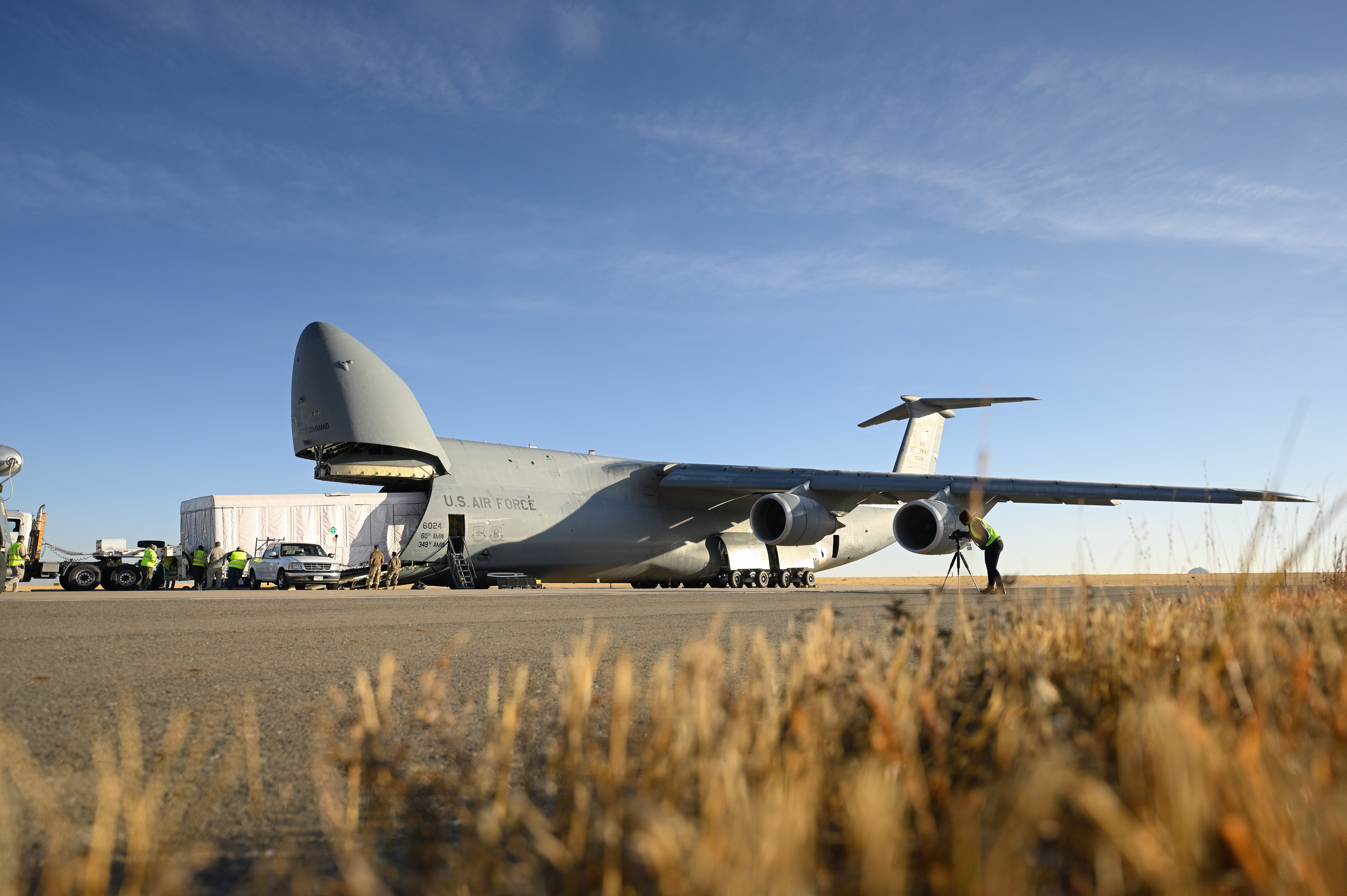 NOAA's next generation satellite arrives in Florida to prep for launch 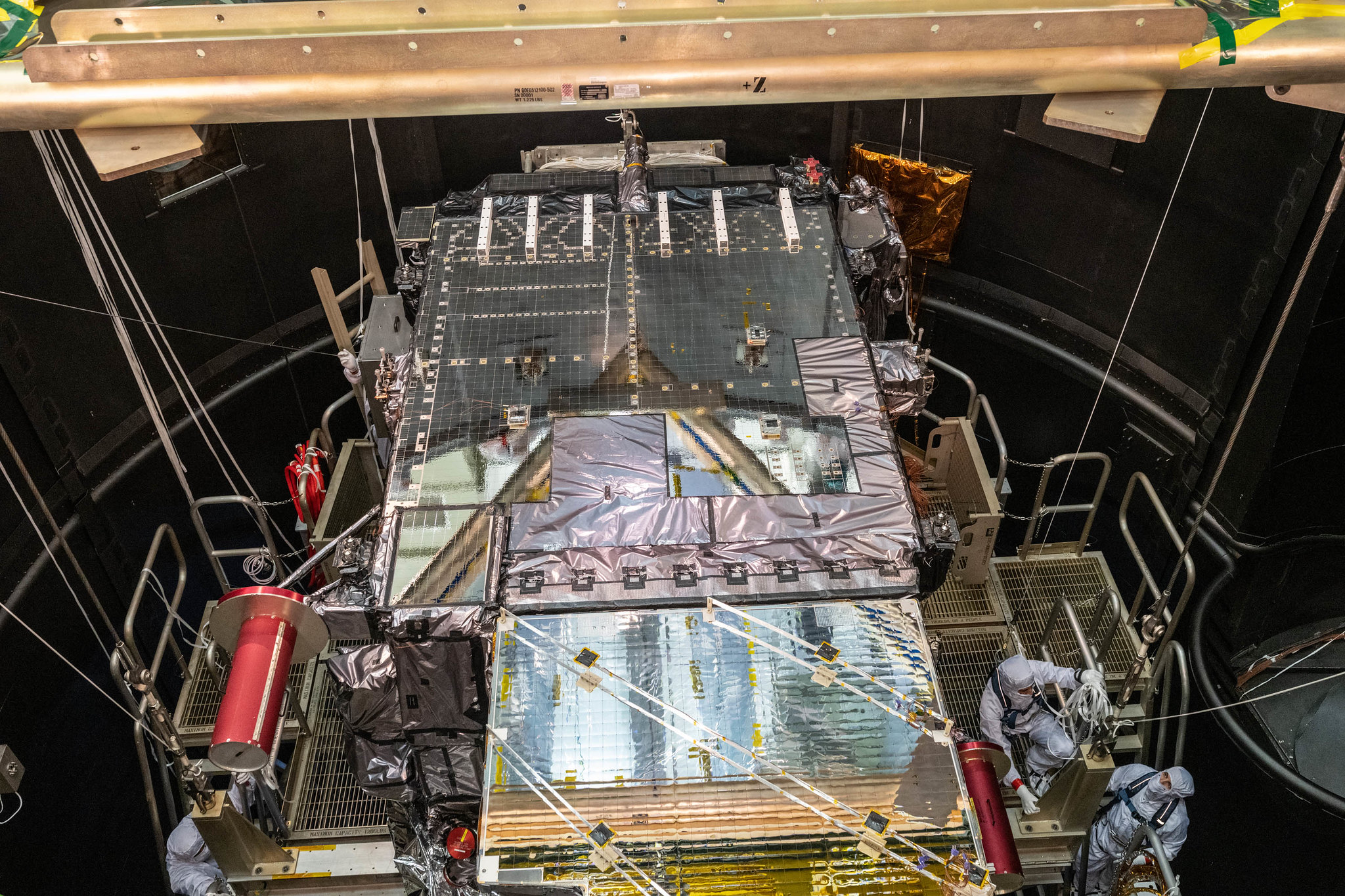 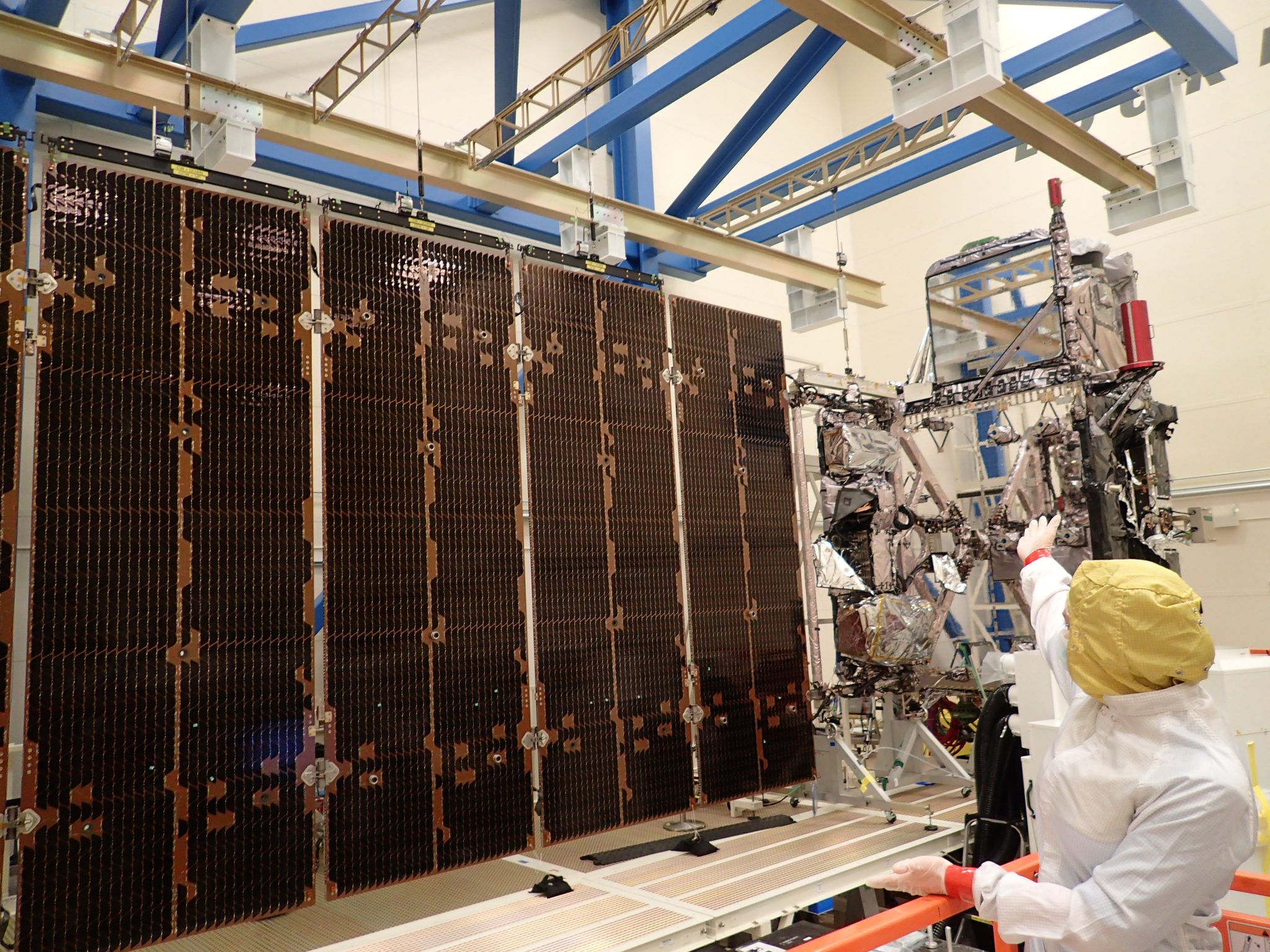 Up close and personal with GOES-T