FIREHAWK® – we fly when and where others can’t.

Born a BLACK HAWK® helicopter, the Sikorsky FIREHAWK® aircraft relies on its proven military design to endure the unrelenting physical stresses demanded of the aerial firefighting and utility missions.

Since 2000, the County of Los Angeles Fire Department has proven the operational performance of its S-70A™ FIREHAWK® helicopters, saving untold lives and properties as part of a highly effective air and ground wildland fire attack team.

A true multi-mission aircraft, the FIREHAWK helicopter can be quickly reconfigured in flight for search and rescue, hoist rescues and medical transport, even with its 1,000-gallon (3,785 L) external water tank still attached.

In 2019, the State of California’s Department of Forestry and Fire Protection (CAL FIRE), LA County and the City of San Diego Fire-Rescue Department all added the S-70i FIREHAWK aircraft to their firefighting fleets. 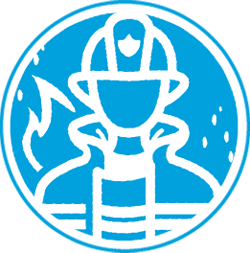 Insert up to 11 wildland firefighters and their gear at the edge of the fire line. 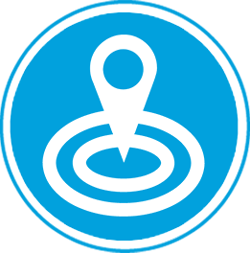 Siphon, carry and release up to 8,000 pounds of water (1,000 gallons) in the aircraft’s belly tank. Drop water with high accuracy to dampen flames and help your ground firefighters advance. 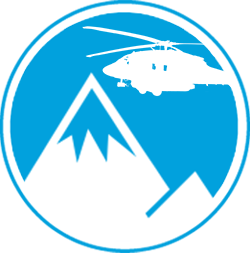 Hoist residents to safety in a Stokes basket or rescue strop. Use the cargo hook to rescue livestock from otherwise inaccessible locations, such as remote canyons. 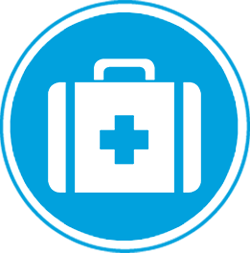 Carry 4,080 kg/9,000 lbs. of supplies as internal pallets or as an external sling load via the cargo hook. 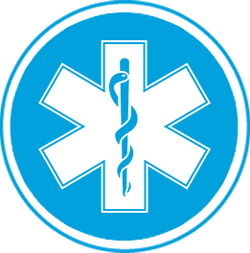 A Reliable Helicopter For Your Most Demanding Wildfire Threats

When courageous men and women put themselves at risk to save property, homes and lives, they require nothing but the best. The FIREHAWK® Helicopter provides just that – minimizing time spent in transport between water and fuel sources, and maximizing time spent at the fire. This aircraft’s game-changing capabilities push the boundaries of aerial firefighting and help operators ensure they bring people home – everywhere, every time.