Shooting a missile down with a missile was once a concept only dreamed up in science fiction novels. We’ve made it scientific fact.

So, what does it take to spot an enemy missile launch, identify its intended target, calculate its exact trajectory, launch an interceptor and guide it to destroy the threat in mid-air? All in a matter of seconds? It’s not easy – but at Lockheed Martin, we help customers solve the world’s most complex challenges.

When every second counts to protect the nation, our customers rely on us to create, design and develop the most advanced hit to kill technology. Innovative thinking and digital evolution is how we deliver powerful early detection missile defense systems to counter a variety of missile threats from space, in the air and on the ground. Lockheed Martin is here to deliver superior end to end systems to defend our population against the most advanced threats now, and in the future.

Protecting the homeland with a modern, never-fail weapon system against the increasing and evolving threats from rogue nations like North Korea and Iran is the goal of the Next Generation Interceptor (NGI).

At Lockheed Martin, we are developing and demonstrating JADO-enabling systems ready for operational use today — putting the best capabilities into our warfighter’s hands with the reliability, speed and dedication that we're known for. Those same advantages built into today’s tools are advancing the defense systems that will be key components of JADO tomorrow, including the Missile Defense Agency’s Next Generation Interceptor (NGI).

NGI’s mission is to protect the homeland against missile threats from rogue nations with a modern, never-fail weapon system as an evolution of the currently deployed Ground-Based Midcourse Defense (GMD) system. 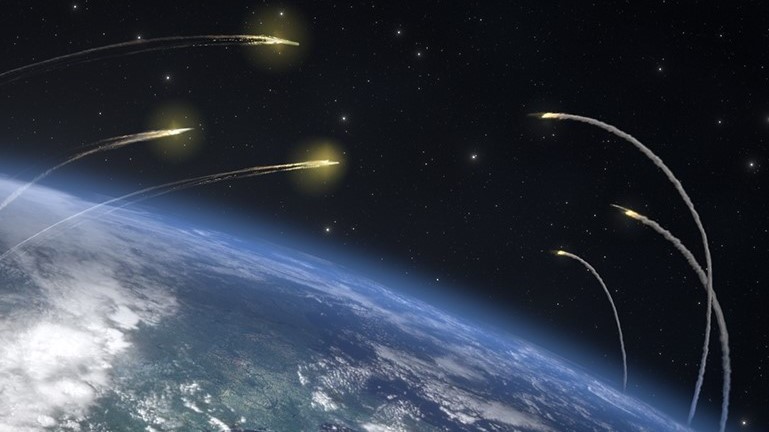 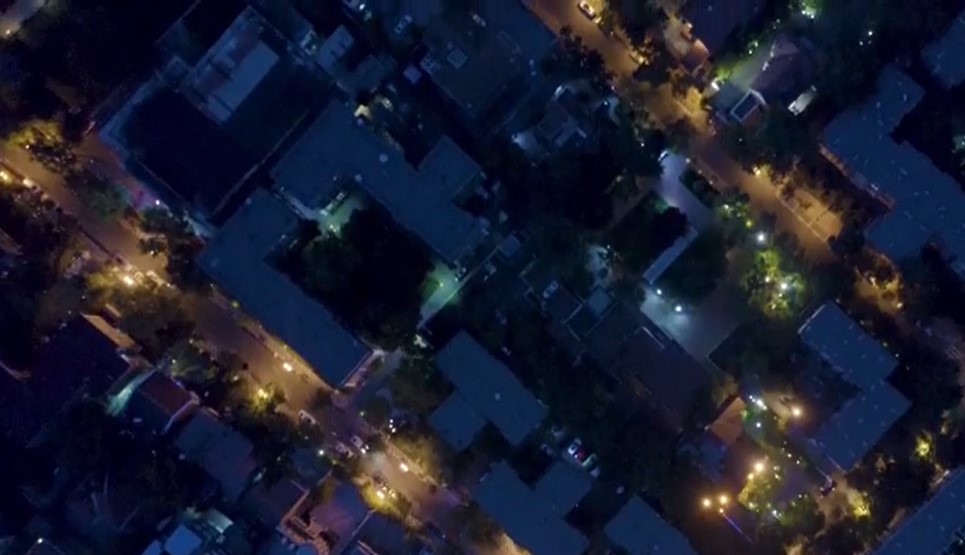 Defense News: Here’s who will compete head-to-head to build the next homeland missile defense interceptor 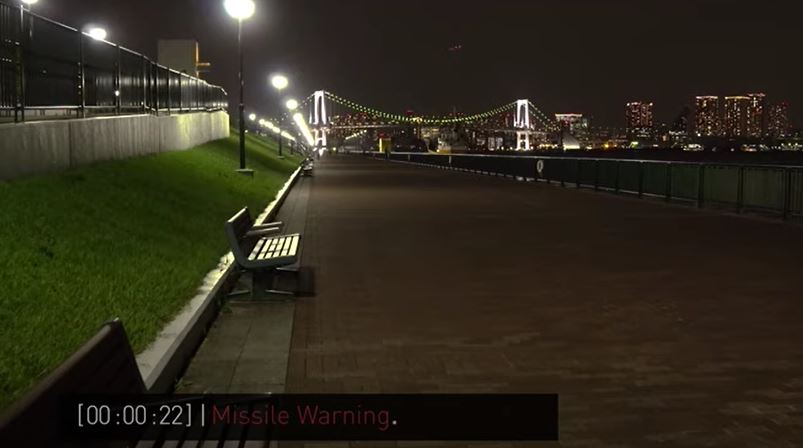 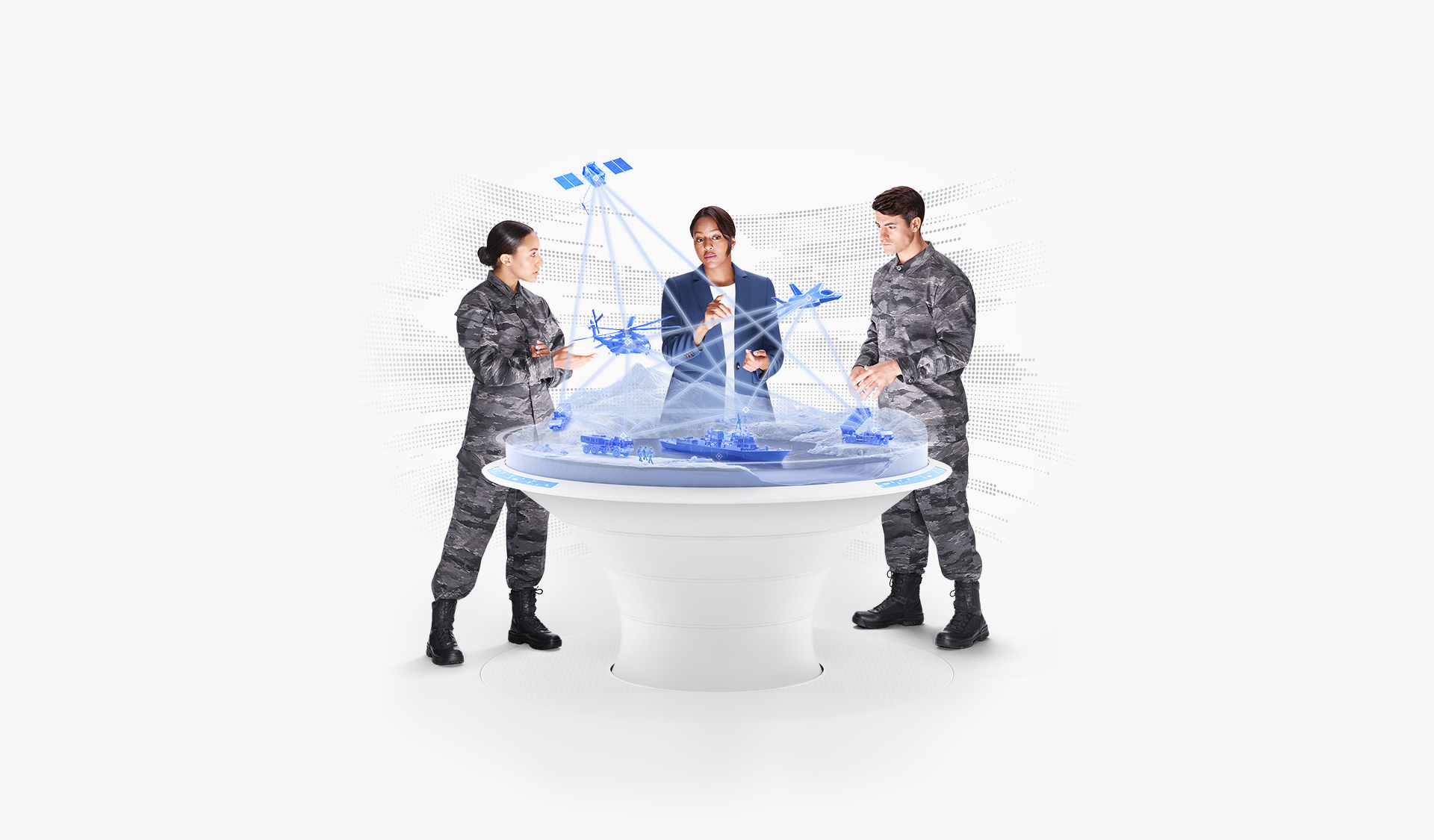 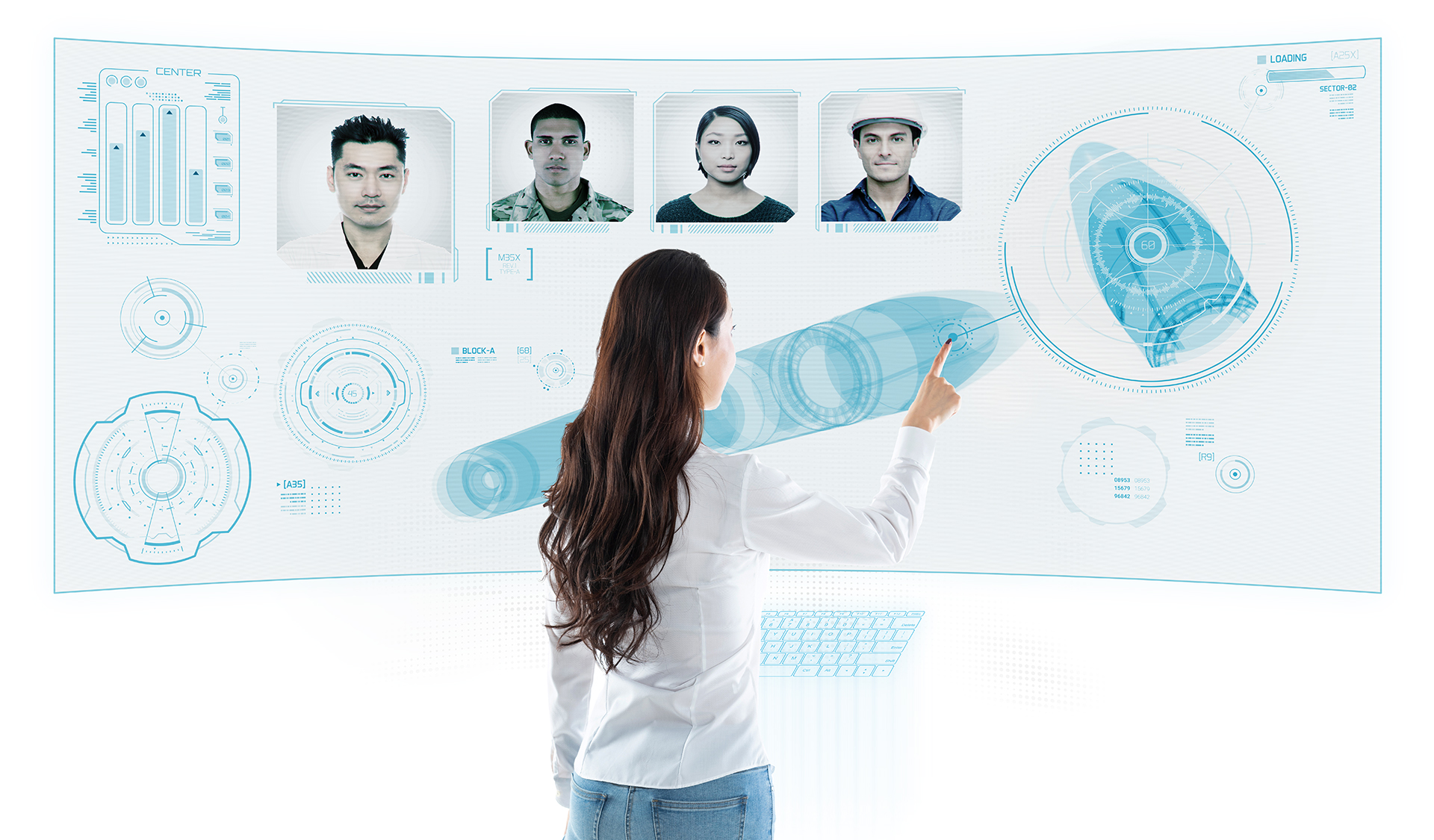 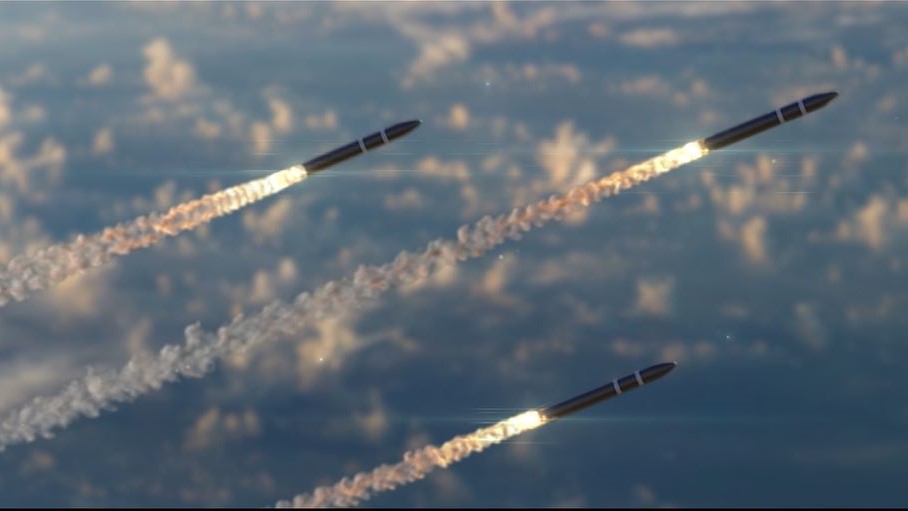 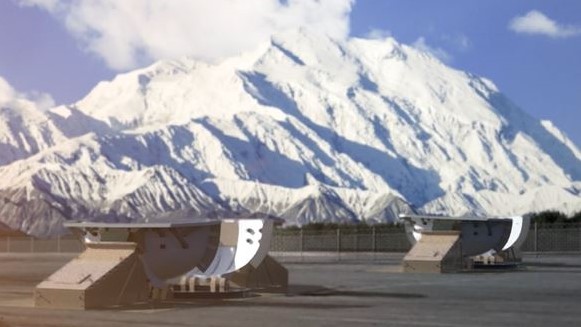 Defense News: Lockheed teams with Aerojet on Next Generation Interceptor 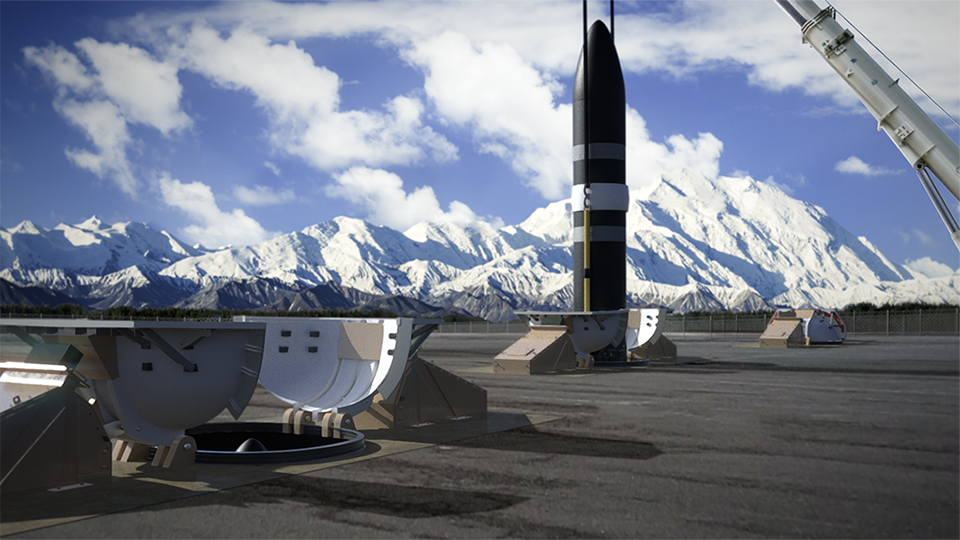 NGI Is The System The Nation Needs Now

Next Generation Interceptor: The Nation’s Next First Line of Defense Against Ballistic Missile Threats 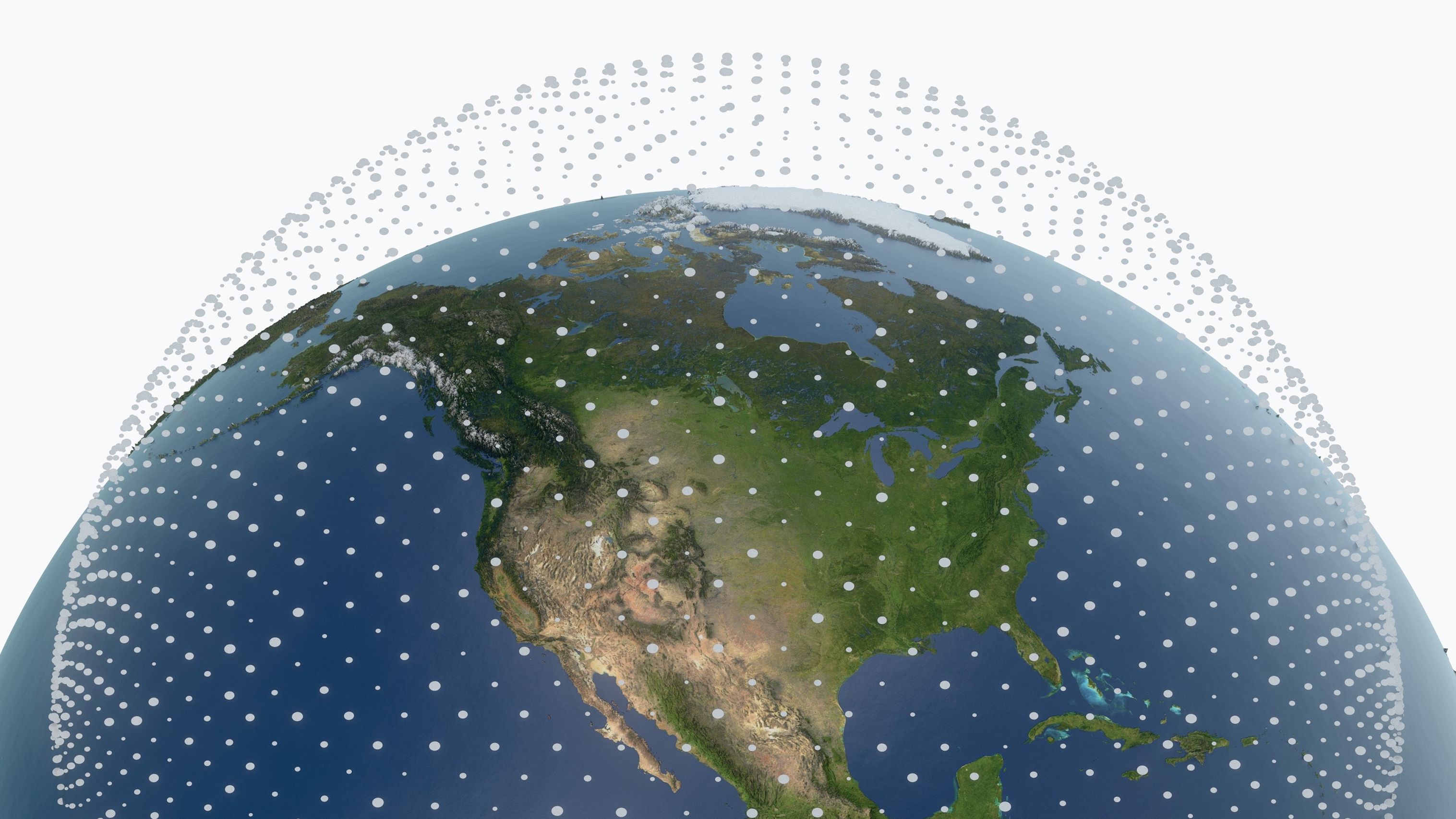 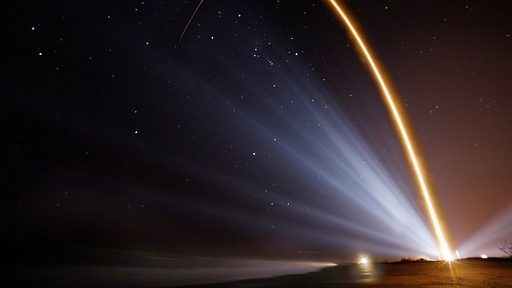