Testing the Path to the Moon

To be both accelerated yet realistic, it helps to have a head start.

When NASA asked the Human Landing System (HLS) competitors to consider an accelerated — yet realistic — schedule to land the first woman and next man on the Moon, Lockheed Martin was ready to deliver.

As a member of the Blue Origin-led National Team, our “head start” on the HLS lander ascent element comes from Orion, NASA’s exploration-class spaceship that will take humans into deep space. We are leveraging the software and multiple systems we built for Orion into our HLS ascent element design, and demonstrating their worthiness with a series of more than a dozen development tests that validate schedule credibility, crew operational effectiveness and most importantly, crew safety.

“In every execution of these development tests, I tell our customers, ‘This is real testing,’” said Angela Kibler, HLS development test campaign lead for Lockheed Martin. “These are not animation videos — they’re real flight software tests in real simulation environments.” 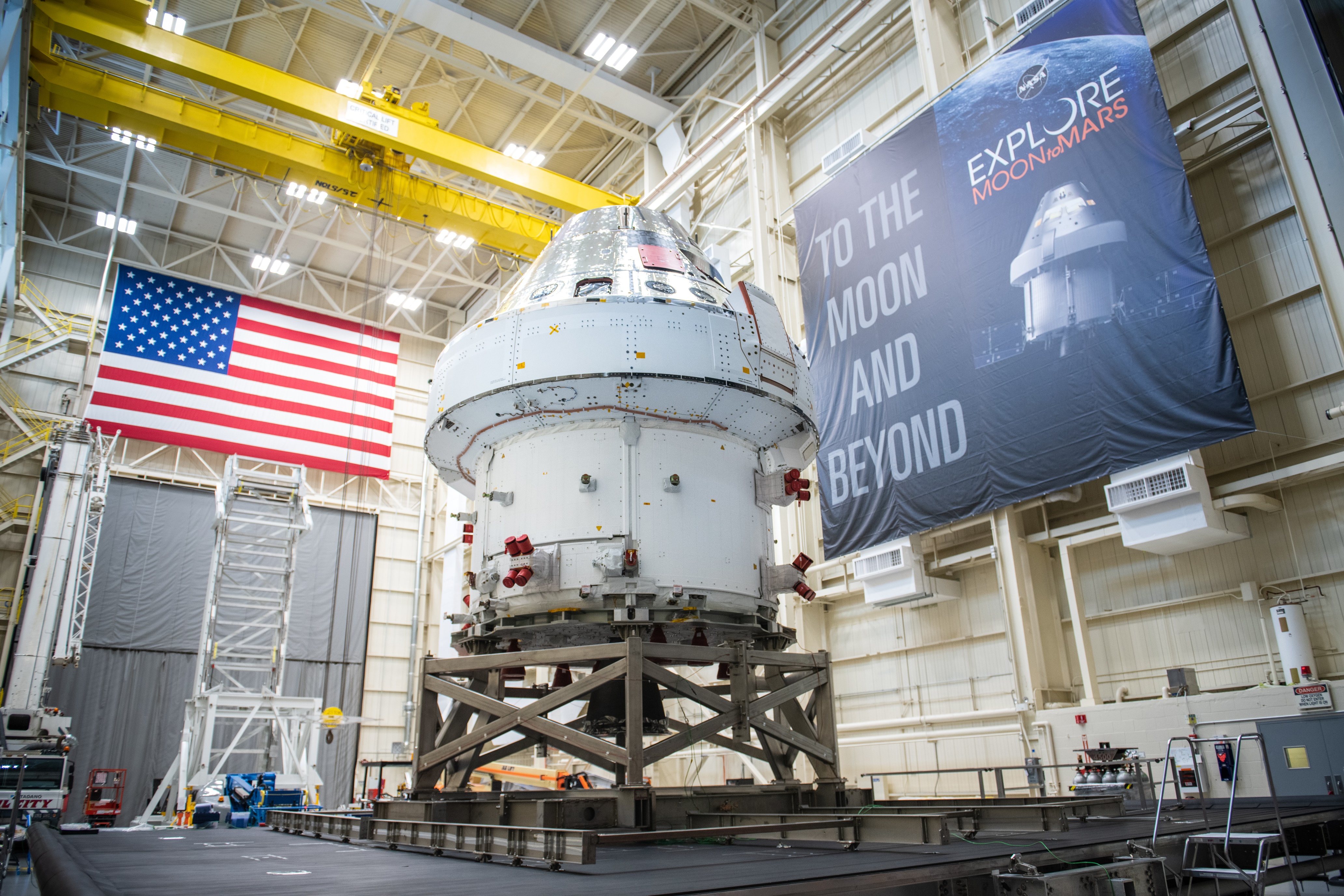 Orion is NASA's spacecraft that will take humans deep into space. No other spacecraft in development has the technology needed for the extremes of deep space. 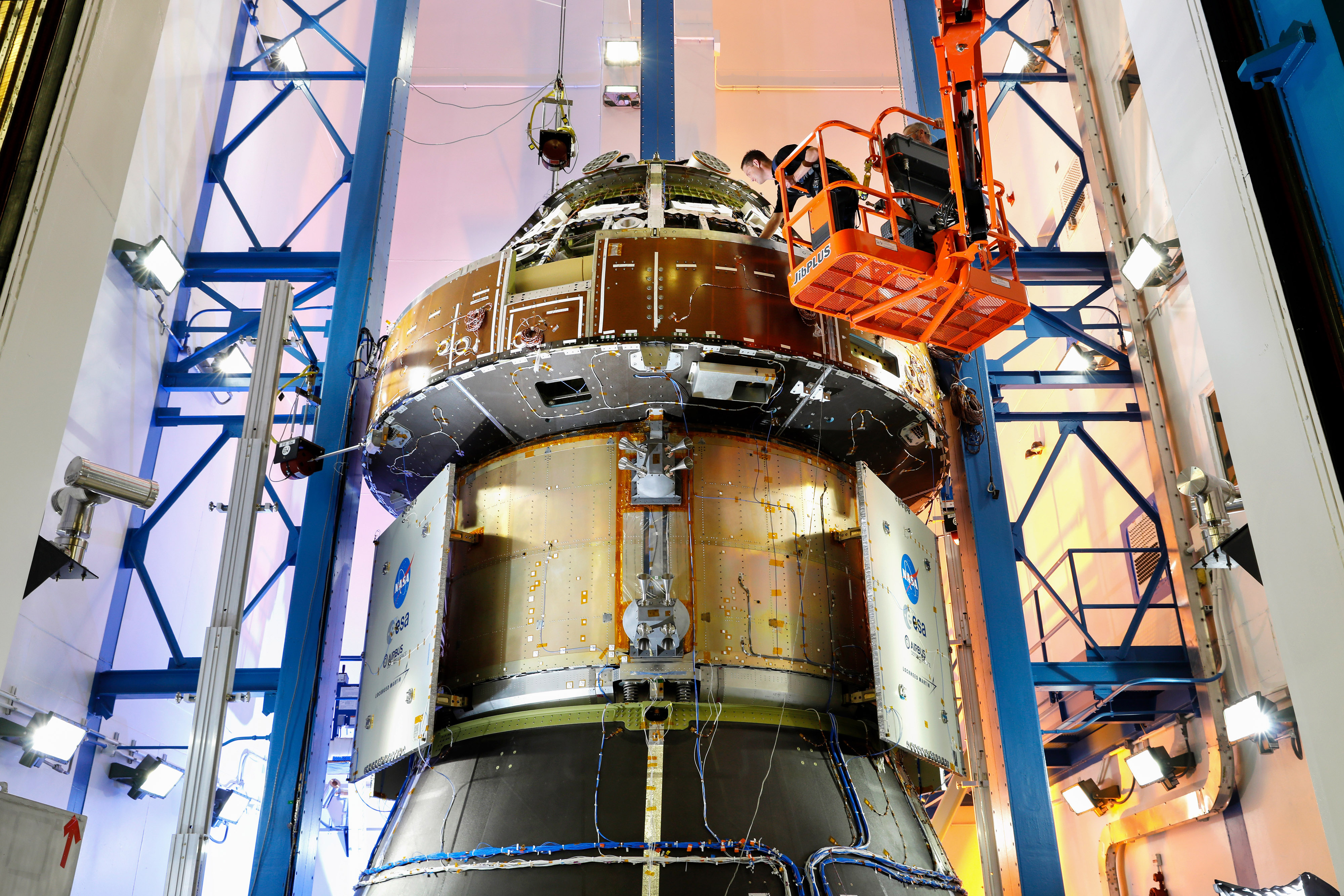 Shake, Shudder and Shout: Taking Orion to the Brink

The “Orion inside” approach, along with the space flight and exploration heritage of all the National Team partners, Kibler said, “allowed us to launch into the development and integration testing period very early and reduce the risk associated with meeting an aggressive lunar landing schedule.”

More than 90 percent of the avionics, computers, and systems that crew interface with come from Orion, said Rob Chambers, director of human spaceflight strategy for Lockheed Martin. “That’s the pedigree upon which the safety-critical parts of the ascent element are built. It is a huge value proposition for NASA and for the taxpayer.”

The most important advantage, however, relates to crew safety. Orion is designed to be the safest crewed spacecraft ever built and those critical systems carry over into the ascent element.

“Astronauts will fly in Orion to the Gateway or dock directly with the lander ascent element and they will basically use the same software, the same displays and controls, the same systems they just used in Orion and that is a huge advantage in terms of safety, crew preparation and training,” said Mike Hawes, Lockheed Martin’s Orion vice president and program manager. “They don’t need to learn multiple systems for controlling the two spacecraft. Different systems make the job tougher, and when the job is tougher, that leaves openings for things to go wrong.”

Two-time space shuttle pilot Greg Johnson, now Lockheed Martin system engineer for HLS mission operations, appreciates the heritage of Orion built into the HLS. “While going to the Moon carries inherent risk, the maximum use of existing flight-proven systems like Orion can help manage that risk and allow the astronauts to concentrate on flying the mission.” 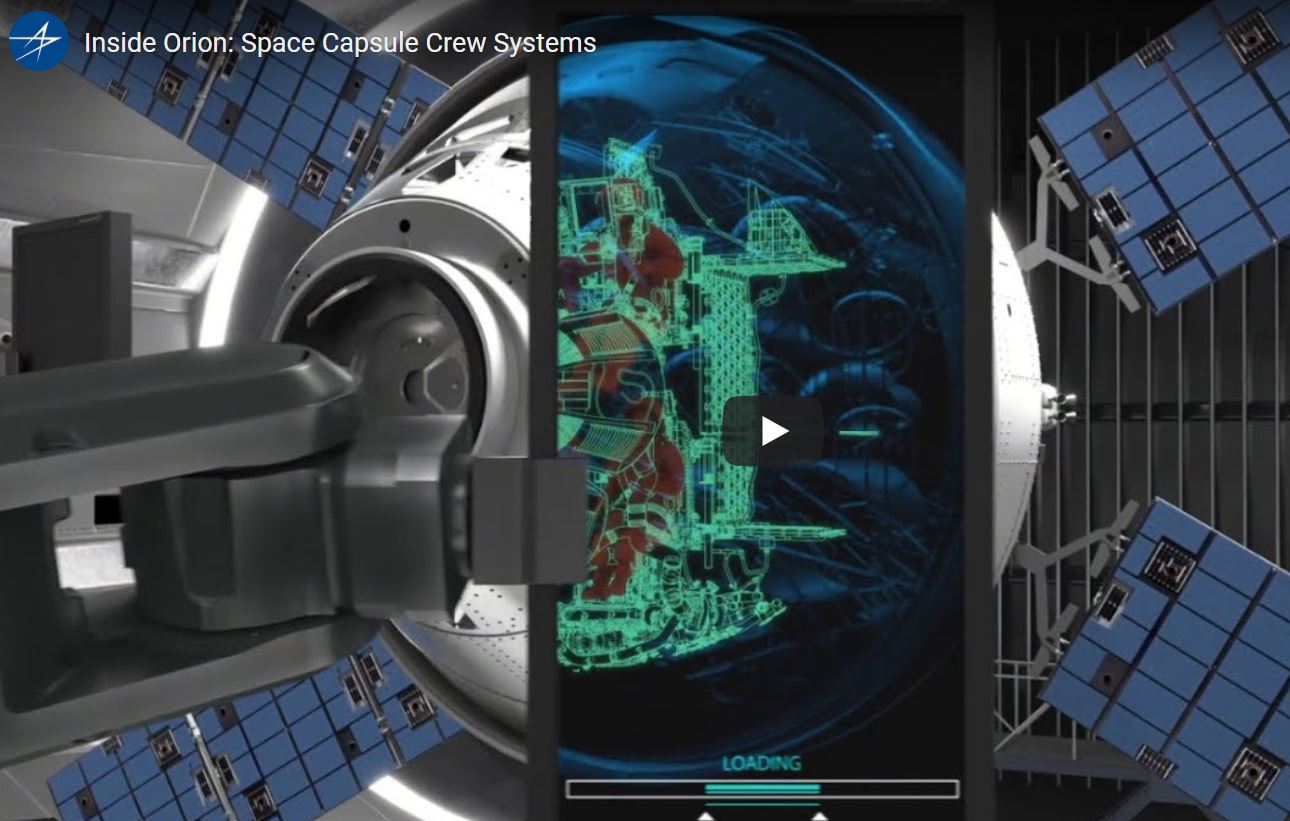 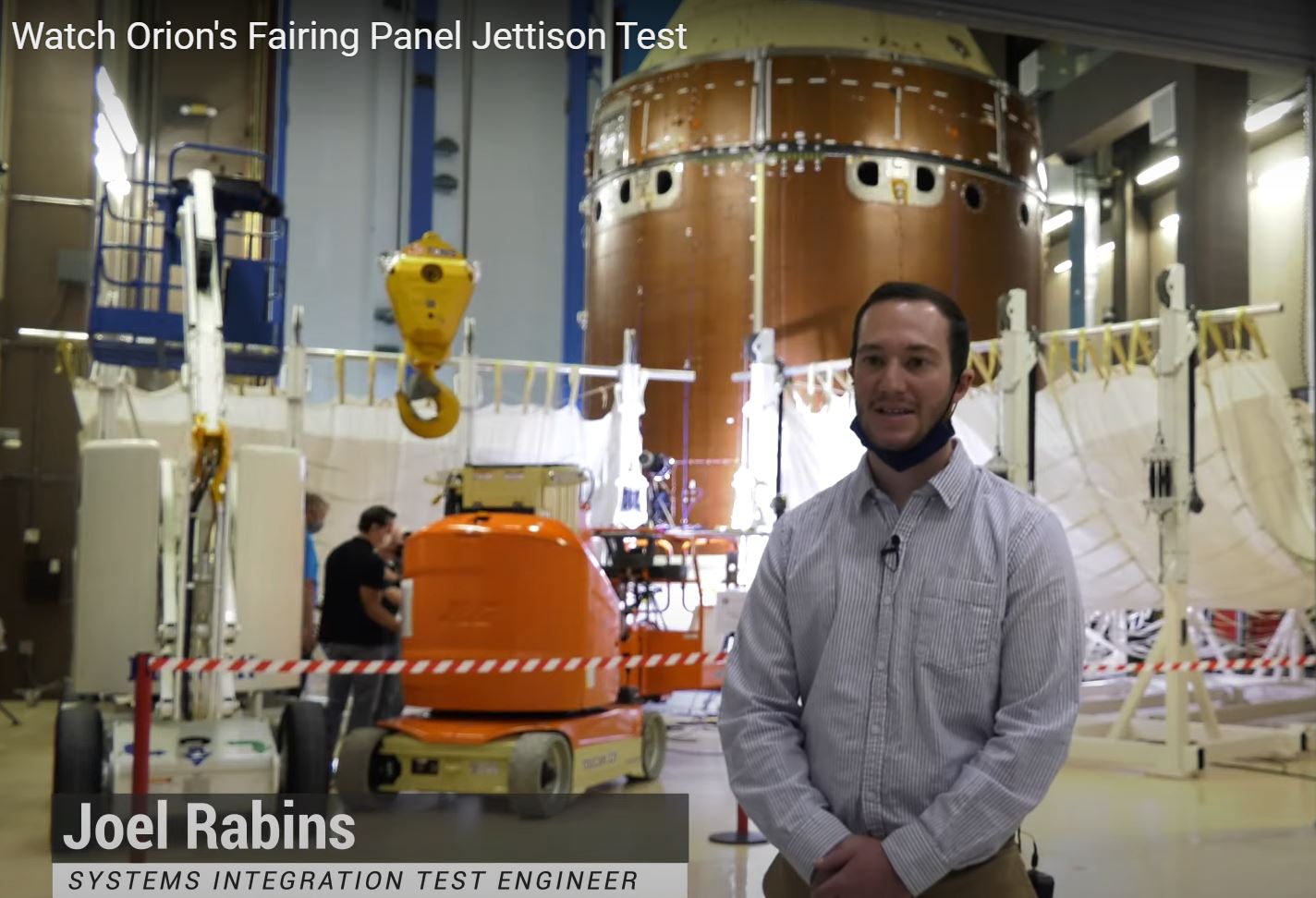 From data to docking

For most of her 13 years at Lockheed Martin, Charity Duke worked with the Orion guidance, navigation and control (GNC) group. She brought that knowledge to her new role as HLS ascent element GNC lead. She and her 14-person team are defining and refining the GNC capabilities HLS needs to get to the Moon and back.

“We’ve been able to pull more than a million lines of that human-rated, flight-proven software code from Orion, which is so important from a safety aspect, and transfer it to HLS,” Duke said. “Because it is so data-driven, we just have to tweak things. That’s allowed us to do some really accelerated development.”

Duke took part in a major integrated test at Lockheed Martin’s space operations simulation center that demonstrated the physical docking between the ascent element and the descent element.

“It was a test of a very different flavor and very exciting because we used a 10-meter tall robot and drove it using a LIDAR sensor to perform the docking,” Duke said. “The LIDAR provided data to the HLS’s GNC software, and the GNC software ingested that data and then told the robot how to move.”

The successful test results will fine-tune the algorithms needed to execute the maneuver in lunar orbit when the elements dock, long before astronauts climb onboard.

How will the two astronauts inside the crew module work and interact with the hardware and controls in the overall environment of the vehicle? The two-day crewed mission operations test assessed those critical points — you could call it a first dress rehearsal for the planned landing near the Moon’s south pole. The test at NASA’s Space Vehicle Mockup Facility at Johnson Space Center in Houston was the “culmination of all the work we’ve done in the development tests,” Kibler said.

Female and male test subjects wore spacesuits for the test in the Blue Origin and Lockheed Martin full-size ascent-descent system mockup. They manually piloted the vehicle down to the lunar surface, opened the hatch and descended the ladder to the lunar surface, and performed a variety of other day-in-the-life mission activities.

“It’s about validating our requirements in a real development test with both crew and on-board systems, allowing the engineers and operators to really understand the human operations elements and ensuring that the crew interfaces will allow them to survive and thrive,” Chambers said.

Former astronaut Johnson agreed. He served as an adviser and narrated the video of the test operations, giving an astronaut’s perspective on the activities.

“The crew experience demonstration paints the full picture,” he said. “It allows us to show everything from launching into space, assembling the elements in lunar orbit, getting the astronauts to lunar orbit via Orion and down to the lunar surface, and then back to Orion for a safe return to Earth.”

For the National Team, landing on the Moon is clearly a high priority, but the highest priority is bringing the astronauts home safely. Team members keep that objective front and center every day as we continue making progress on HLS.

Interested in learning more about how the National Team will get astronauts to the lunar surface using HLS? Register to attend our upcoming webinar on January 14 at 11:30 a.m. ET.
Register Now