Discovering the Origins of the Solar System

OSIRIS-REx: Discovering the Origins of the Solar System

Sign Up
Article: OSIRIS-REx Samples an Asteroid to Understand the Universe

Launched on Sept. 8, 2016, the spacecraft will rendezvous with asteroid Bennu, conduct a two-year detailed survey of Bennu from orbit, and collect a sample and bring it back to Earth. The sample will be the first for a U.S. mission, giving insight into the early formation of our solar system, and may provide clues to the origin of life on Earth.

Lockheed Martin designed and built the OSIRIS-REx spacecraft, asteroid sampling system and sample return capsule at its facilities near Denver. The company is also operating the spacecraft from its Mission Support Area from launch through sample return.

The OSIRIS-REx spacecraft draws from a strong heritage of Lockheed Martin’s previous planetary spacecraft, while incorporating innovative technologies that make this sample return mission possible.  When you look at OSIRIS-REx, its structures and subsystems can be traced back to MAVEN, Juno and Mars Reconnaissance Orbiter. The sample return capsule comes directly from the Stardust comet sample return mission.

The specific composition of the asteroid is unknown. In order to a collect sample from its surface, Lockheed Martin developed an innovative first-of-its-kind sample collection method and hardware. The Touch-And-Go Sample Acquisition Mechanism (TAGSAM) is an elegantly-simple device that acts as a “reverse vacuum,” blowing compressed nitrogen gas to stir up regolith (dirt) from Bennu and collecting it in a special ring-shaped canister. It will collect between 60 and 2,000 grams (2.1 – 70 ounces) of material.

OSIRIS-REx has a suite of instruments to thoroughly measure and map the asteroid, including visible-light cameras, infrared spectrometers, an x-ray spectrometer and active-scanning LIDAR. These tools will provide incredibly detailed information about Bennu.

Distance to travel to Bennu: 509 million miles, relative to Earth 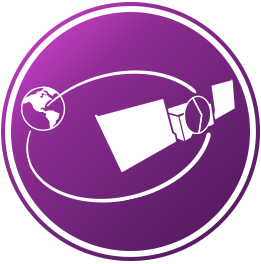 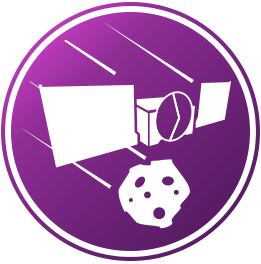 As Bennu orbits around the sun at 61,300 mph, OSIRIS-REx will need to reach a point in the asteroid’s path at the exact same time as the asteroid, all while moving at the same speed and in the same direction. 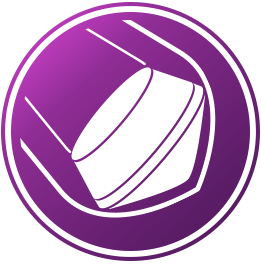 The Sample Return Capsule will reach a top speed of 27,700 mph as it comes through the Earth’s atmosphere. This is the second fastest man-made object to return to Earth as the Lockheed Martin-built Stardust capsule came back to Earth at 28,185 mph.