Lockheed Martin was proud to be the Presenting Sponsor of this year’s Canadian International Air Show in Toronto, ON!

Spectators were thrilled to see staples like the Canadian Forces Snowbirds and the CF-18; but were in for a special treat when the USAF F-35A Lightning II Demonstration Team signed on to join the ranks.

F-35A Demo Pilot, Major Kristin “Beo” Wolfe, took to the skies over Toronto dazzling over 1,000,000 viewers that stretched along the Toronto Lakeshore.

In case you missed it, check out some amazing shots below from her performance! 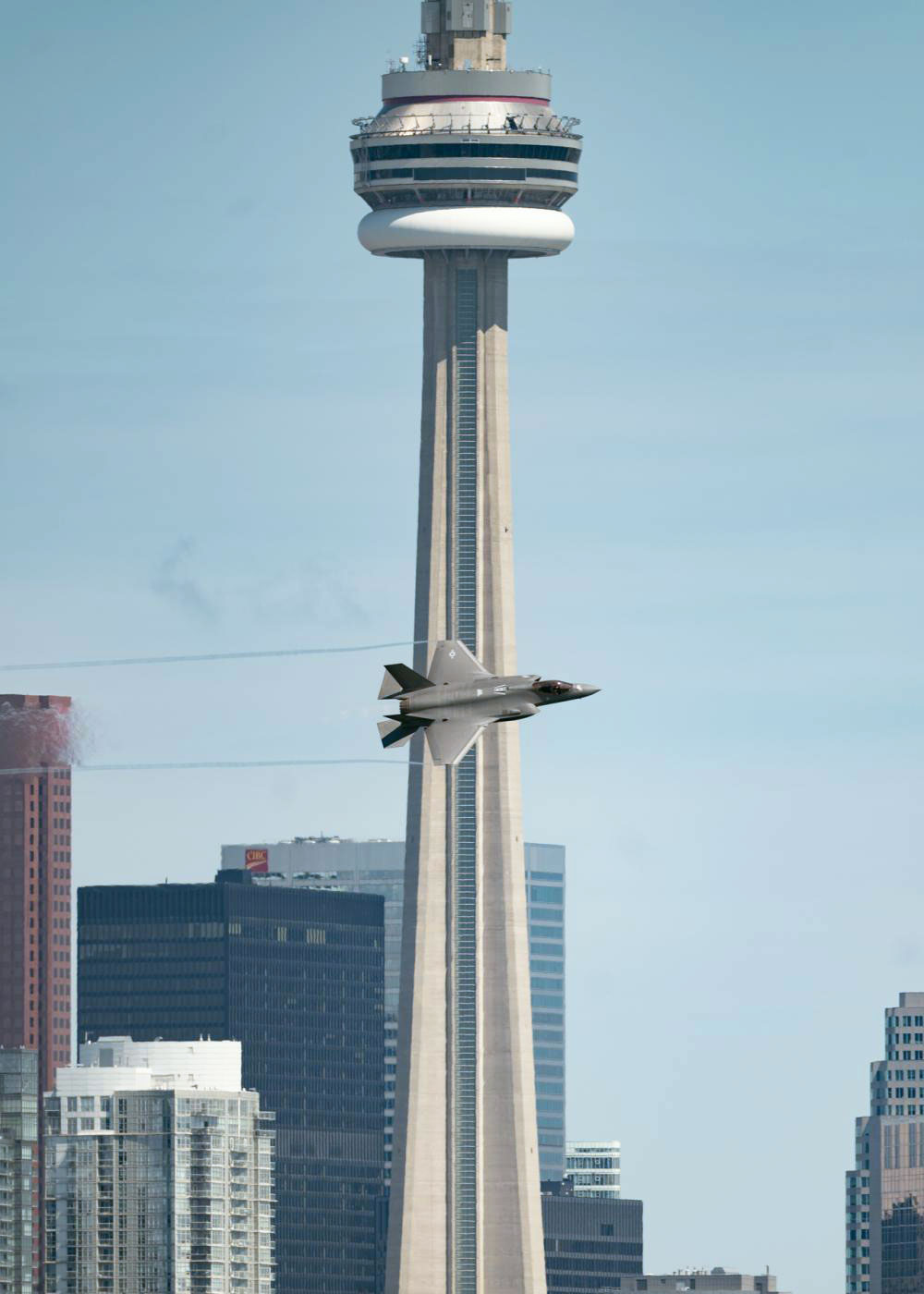